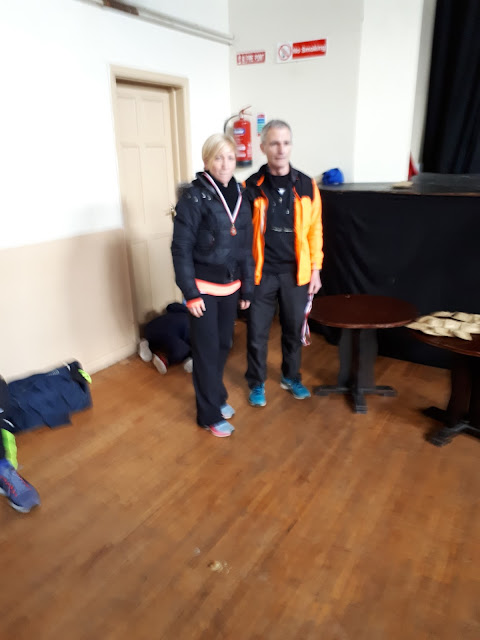 With a fantastic run this bitterly cold morning in Castlelyons Ann Geary show her true potential with a brilliant run to take 1St Novice Lady and also take 1st O/35. 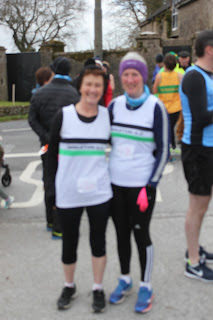 All the results are not in yet as is usual with so many to deal with but sufficient to say everyone gave their all.
Our first man in was Nick Parkinson a new member and very welcome addition to the club closely followed by a great run from Kevin Smith.
Ann Geary had a great run and was followed by Sheila Buckley who was again followed closely by a great group of ladies led by Club Captain Claire Fitzgerald all these were packing very well and may lead to more prizes.

I feel it is only fair to list all the runners who went out to represent our club at this very important event. Ladies in no order were Joan Hough, Colette Dalton, Sheila Buckley, Ann Geary, Katherine O'Connor, Claire Fitzgerald (Club Captain), Niamh Dorgan, Bernie Twomey, Amanda Cooney and Joan McCarthy.

It is so important to support events like this to keep athletics alive and clubs alive at all levels. Personally I was delighted to see some of our Ballintotis friends competing today also a huge thanks to all our supporters who came out Mark Walsh ( Club Vice Captain), Edwin Cashman (as always) Alan Kelleher, Tim Geary, Mark Dalton (and crew), Margaret Jones and apologies to anyone I missed. A very special thanks to Competition Secretary Sally Drennan who organised all the entries.

Everyone else will get a chance to run and support your club at the East Cork Road Racing Championship in Ballynoe on Thursday 26th April. The week after Ballintotis so no excuse for not being fit. Danny


The unusual change to Monday for the County Cork road race championship didn’t deter our Midleton A.C. athletes. All made their way through the  lightly dusted snow covered fields to Castlelyons, sounding Alice Taylorish but just setting the scene for what was a very cold morning.


Hats, gloves & double layering were order of the morning.


The Monday attracted a large crowd and the array of club vests were lovely to see in this era of so many commercial races.

The 4 mile course was like a tough Ballintotis route, a circuit with a second mile drag. Overall, a nice testing route.


Ann Geary was second lady home and first Novice in a staggering 25mins, a PB. Ann can do no wrong at the momemt. Shelia Buckley who arrived just in time after a scenic route to the race, was next home a minute ahead of her 2017 run. Great running ladies. Next home in 3rd/4th/5th/6th for Midleton were Claire Fitz, Katherine O’Connor, Joan Hough and Niamh Dorgan all within 15 seconds of each other, great team work.

The men’s race promptly started just as the ladies finished, with Fionnan still cheering on the girls.


One of our newest members Nick Parkinson, was our first man home with Kevin Smith behind him. Don Mc Donald had a great race coming home 3rd for Midleton.


Whatever it was like running, our heartfelt thanks to what only could be described as Arctic “cheering on” conditions to our loyal supporters Danny, Alan, Edwin, Mark W, Mags, Sally, Mark D and by default John Cashman! 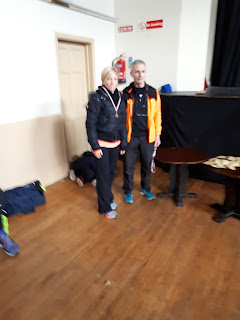 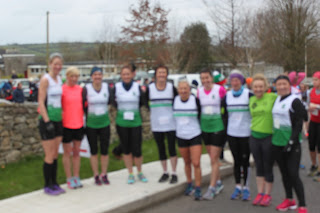 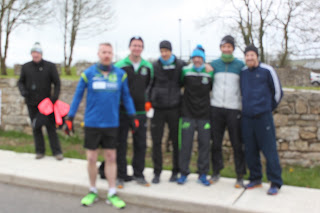 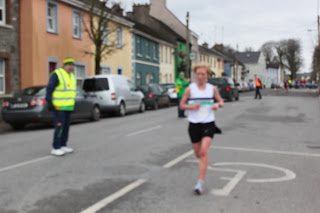 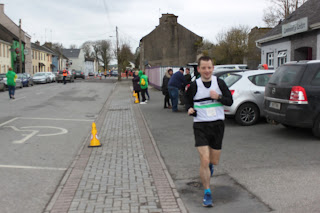 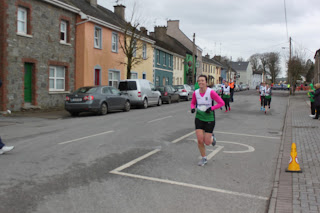 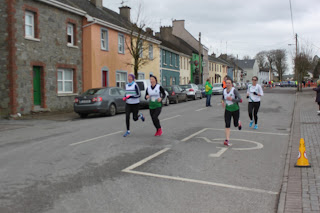 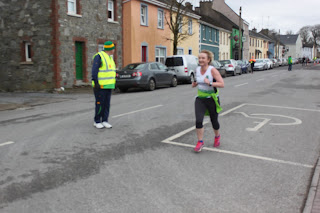 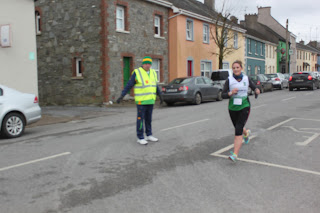 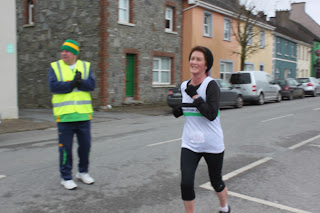 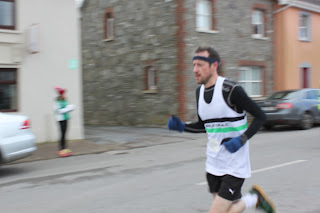 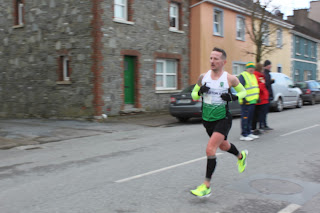 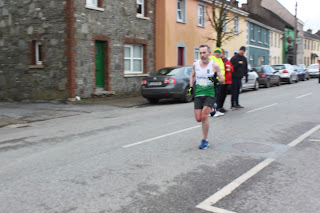 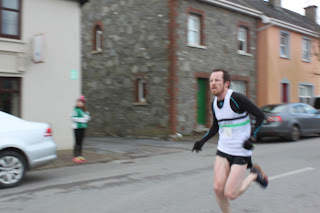 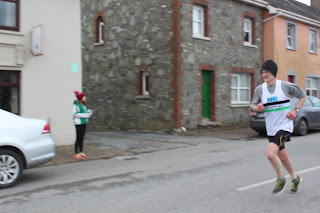 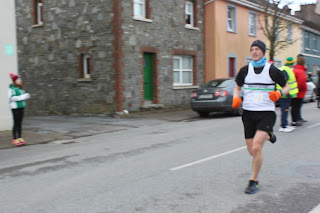 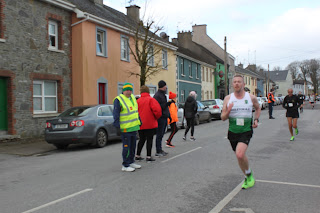 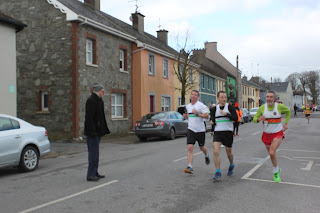 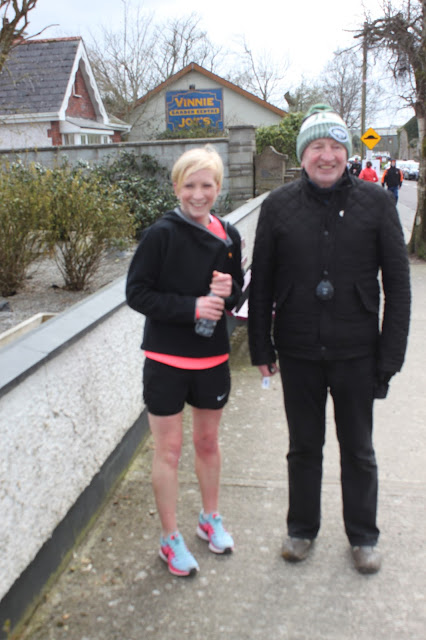 No Hat, No Gloves, No Jacket.

Maire Walsh had a super run this morning in the Tralee Half Marathon posting a time of 1.41 and got home before the snow started. 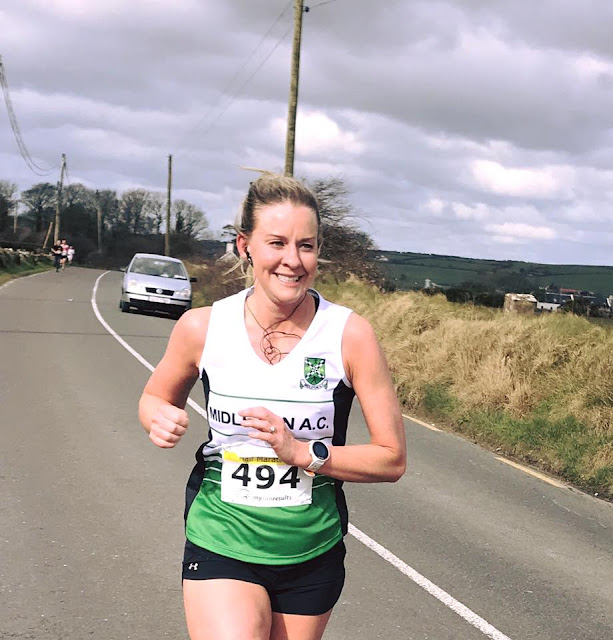 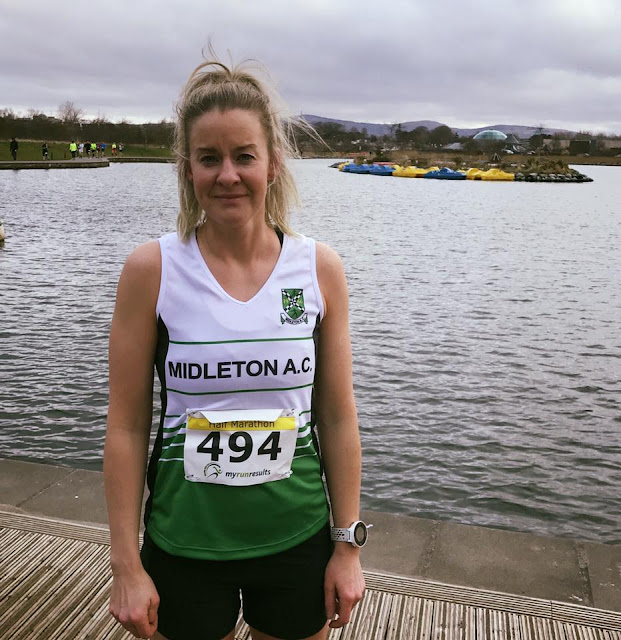 We are delighted to announce that the entries to the Midleton AC 5 mile road race are now open. Just go to our website https://www.midletonac.com and click on the entry button. We hope that you join us on May 3rd.


CLOYNE 4Km Postponed due to snow on the route. They will run it at a later date. All credit due to the organisers for putting. SAFETY FIRST. 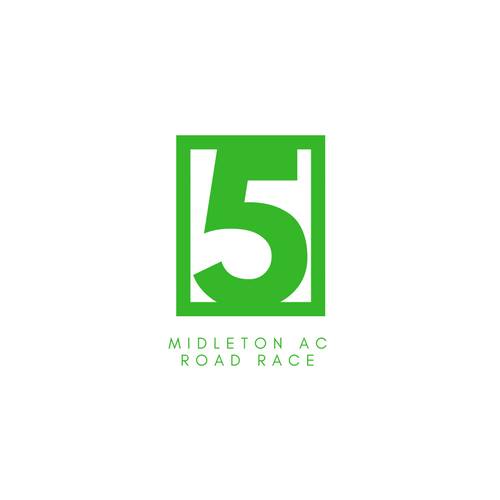 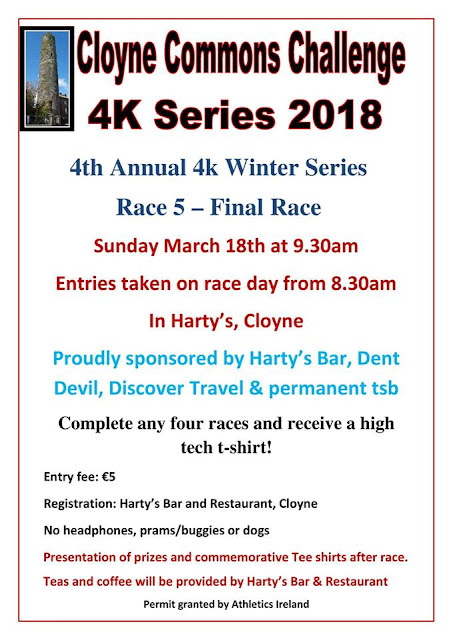 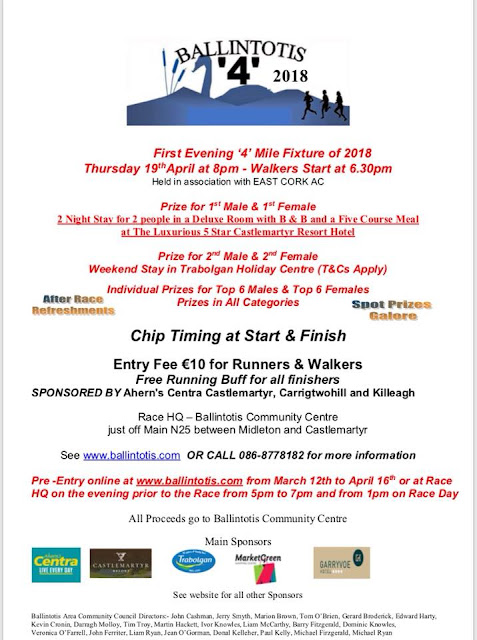 Best of luck to all running this weekend and if you are not running please come out and support your club especially at the County Roads in Castlelyons on Monday at 10am. 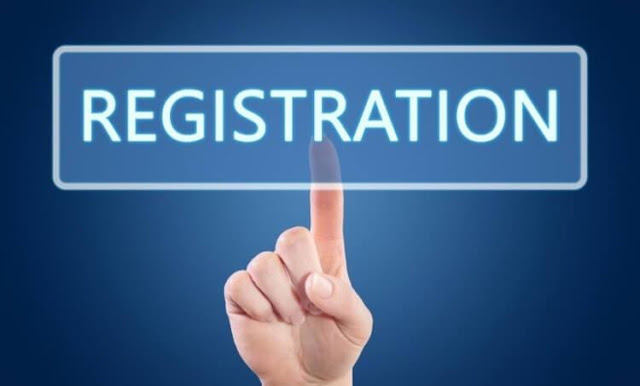 Registration is now overdue but you can register at any time during the year. Please do not enter races under the Midleton AC name unless you are registered for 2018 as this can cause confusion with team results. Danny
Posted by Midleton Athletic Club at 09:35