Official training resumes on Wednesday evening at 6.30pm for C2 5K Group and all others at 7pm with Declan.
Meet outside the Co Op Stores at Market Green
This Form MUST be completed before coming to training
https://form.jotform.com/203041737216043

Last week's totals have now surpassed the target of 5000 miles for the month with a week remaining. Please keep submitting up until Monday night and lets see what we can achieve. 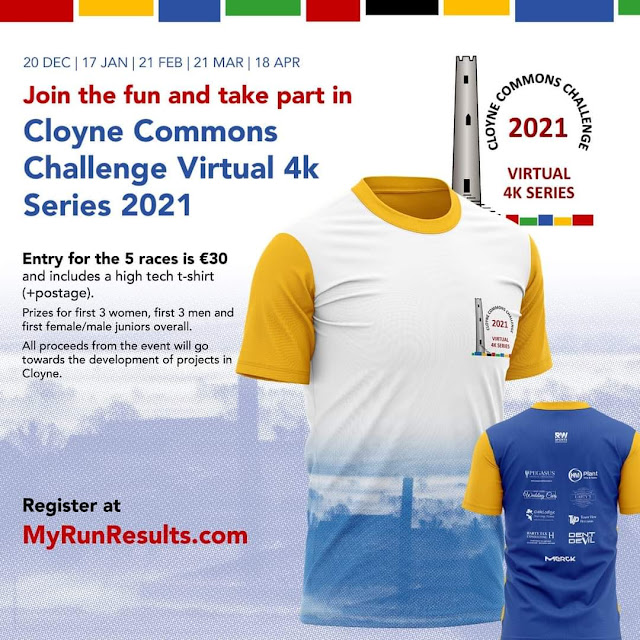 And the great thing about it is that it co insides with our 5Km's so that now you can do two races in one run. Just do our 5Km and Cloyne 4Km is included in the same run unless you would like to do two separate runs.
Posted by Midleton Athletic Club at 21:28 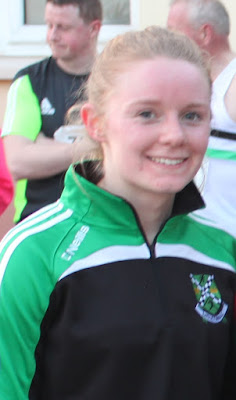 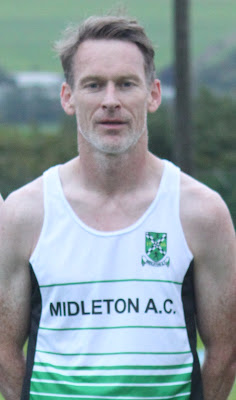 Cloyne 4Km unable to finish their series with their fifth race decided to do the results after four races and we are delighted to report that we had two prizewinners. Eileen Leahy came 3rd Lady overall and John Hennessy came 3rd Male. Well done to both and also to Louise Barry who finished 5th Lady overall. There are great results especially with the top class competition that is always in Cloyne. Well done also to Cloyne Community for being so fair in awarding the prizes. 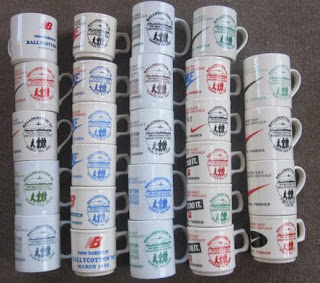 There is no doubting the popularity of the 5km on today’s fixture list. Part of the attraction is obviously due to the profusion of parkruns now held throughout the country every Saturday morning, along with the various Couch to 5K programmes.Therefore, it’s heartening to see the five-mile distance alive and well in West Cork with the introduction this year of the Beara Autumn 5-Mile Series. Even though as a nation we may be all going the metric way, there is still something special about the imperial distances, especially the five and 10-milers.When Mark Gallagher asked me to pen a little article for this programme, he suggested that maybe I’d recall the attraction of the Ballycotton Series which I was involved with. The years move on and today many new runners, especially in this region, probably have never have heard of such a venture. So a little bit of history mightn’t go astray

The first race to take place in the East Cork village of Ballycotton happened in August 1977 (yes, it was the last century!). A total of 34 runners turned up that night to run five miles and seven months later the inaugural Ballycotton ‘10’ arrived. The five-miler moved to June that summer with another race of the same distance taking place in the nearby village of Shanagarry in August. Over the following years, two more summer races were added in Chuchtown South and Ballyandreen and so a four-race series was born.

The fourth Thursdays of May, June, July and August therefore became sacrosanct because to gain the coveted plaque, runners had to complete all four events. Family holidays were arranged around the dates and for those on shift work, many a swap had to be accommodated.

Numbers taking part in each race gradually grew to around 200-250 and the standard was exceptionally high. At the Ballycotton ‘5’ in 1993 – a race won in 23:50 by Mark Carroll, European junior 5000m champion two years before and still the Irish 3000m record holder at 7:30.36 – a total of 51 runners (out of 262 finishers) were all under 28 minutes.Into the new millennium, numbers continued to increase up to the 500 mark. These brought with them the headaches associated with parking, stewarding and the general workload undertaken by a small organising committee. Therefore, a combination of factors heralded the end of not only the Summer Series but also the Ballycotton ‘10’. After 40 years, it was decided, not without regret, that maybe it was time to go out while still on too
And so, what constitutes a good race series? Well, there’s the obvious such as accurate courses (even though they don’t all have to ‘fast and fast!’), reasonable entry fees, individual and category prizes and of course that welcome cup of warm beverages and goodies afterwards. But there must also be an element of challenge so that those completing the set number of races can feel a sense of achievement.There is no doubt that all those ingredients are evident in this Beara Autumn Series. You can be sure when those lovely commemorative medals shown on the website (by the way, one of the most impressive sites around) are presented today in Eyeries, they will certainly have been hard earned and richly deserved.

Posted by Midleton Athletic Club at 22:19 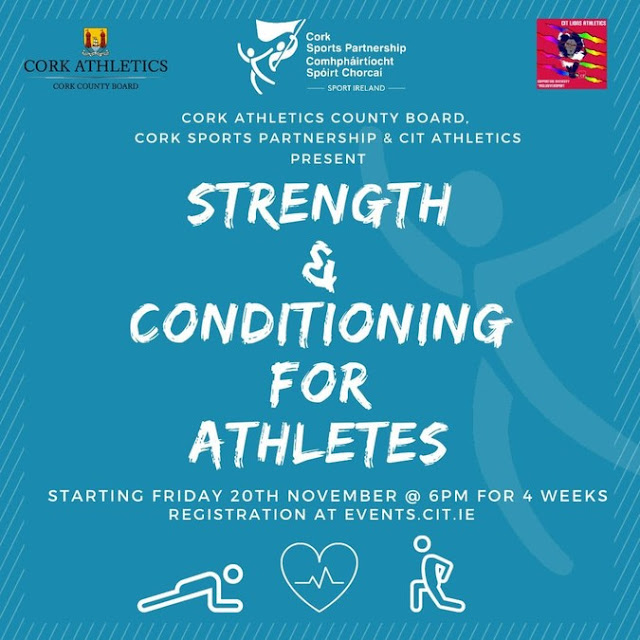 Worth checking out at

Well Done to everyone for participating in the MOVE-MBER Challenge.

Week 1 = 1925
Week 2 = 1549
3474 Miles So Far
€750 in the sponsorship so far and on course to reach the €2000 max club donation by the end of November.
KEEP UP THE GOOD WORK EVERYONE
Great to see so many participating and getting out and exercising
Best regards,

Posted by Midleton Athletic Club at 21:02

Some shots of those who ran so far, 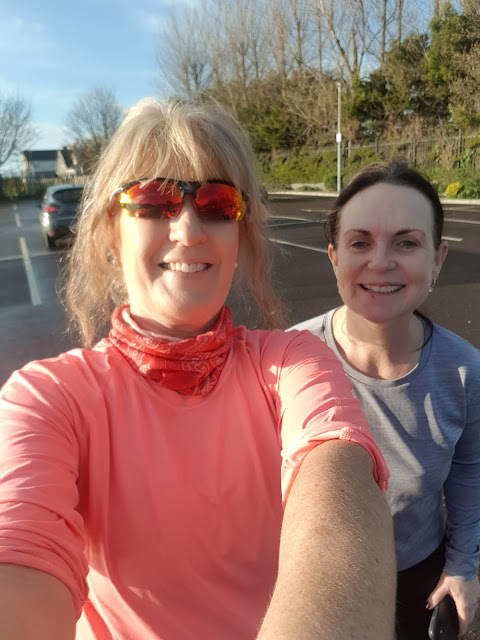 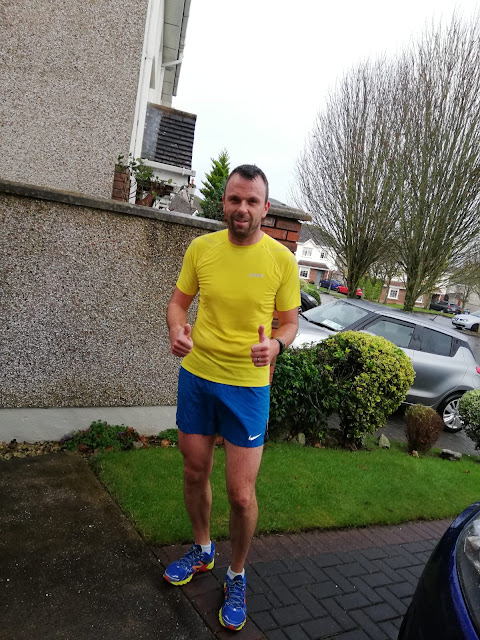 Posted by Midleton Athletic Club at 17:33

Posted by Midleton Athletic Club at 12:26 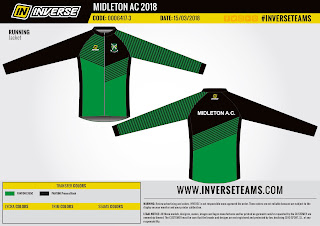 Posted by Midleton Athletic Club at 12:58