A Clean Sweep Of Victories For Midleton AC Men

Some class running was to be seen on Wednesday evening on the MTU Track where the East Cork 5Km Championships took place. In race one we had three runners and Frank O'Brien ran a beautiful race where he led from start to finish accompanied by two East Cork runners for a lot of the race with over a lap to go Frank ran clean away from them and went on to win in fine style. John Hennessy and Henry Millward also ran and both had fine runs on a very hot evening.

In race number two Ger O'Regan also led from start to finish and at no stage was there any doubt but that he was in control all the way Making it extra hard on himself when he had no one challenging him.

So all in all it was a great evening for the club making it a clean sweep in both men's races. A huge THANK YOU to Carrignavar AC who organised the event and gave up their track time to facilitate it. 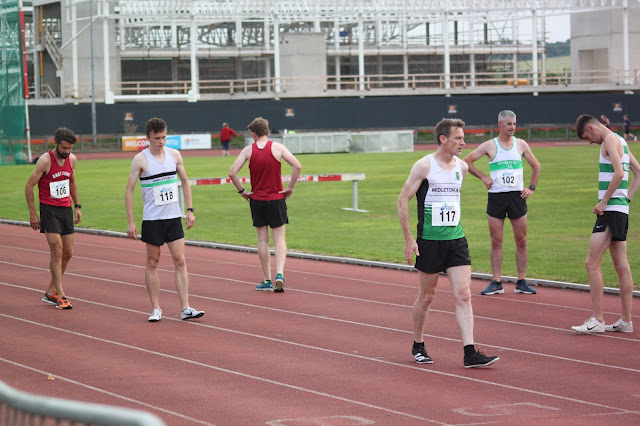 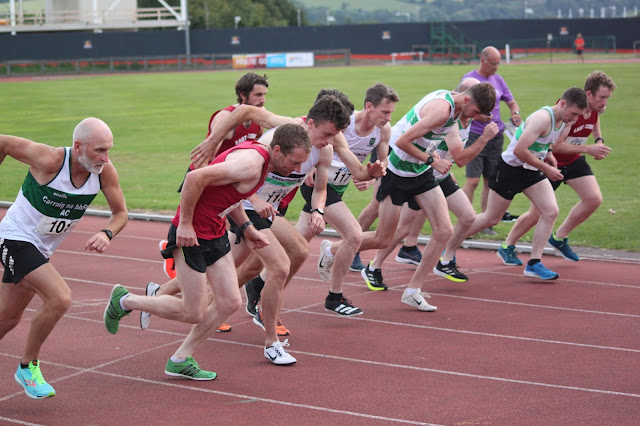 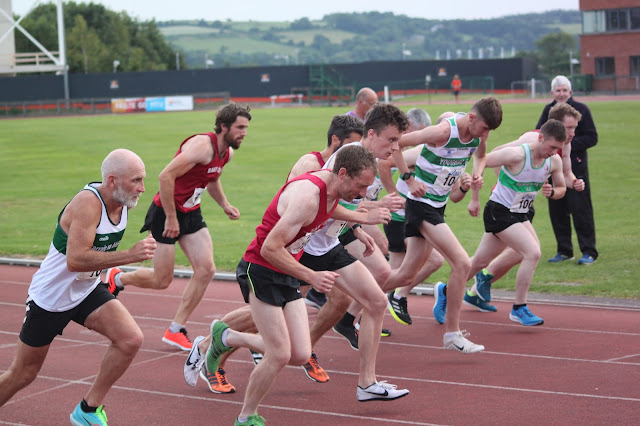 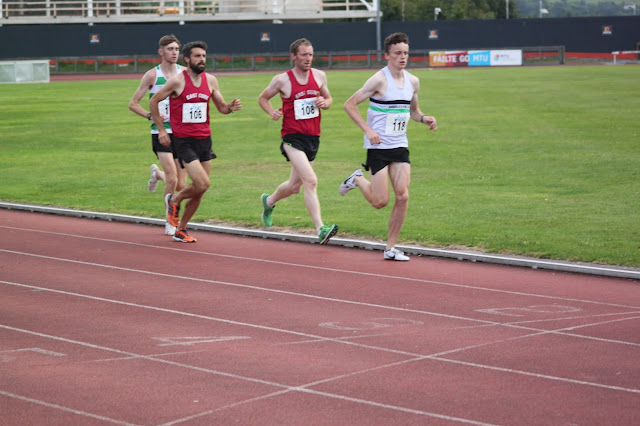 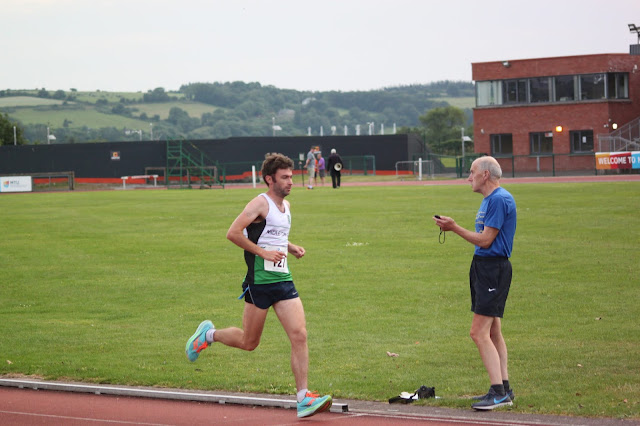 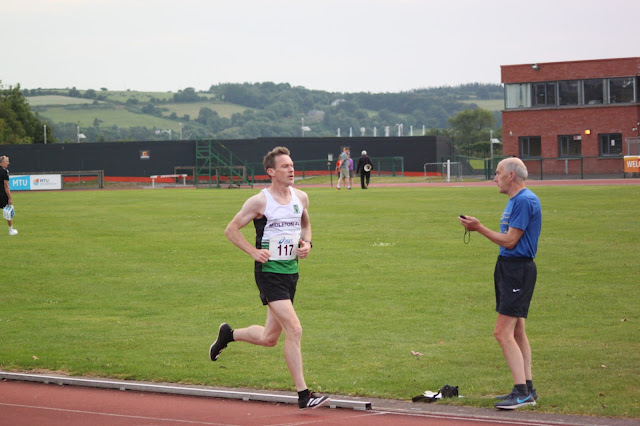 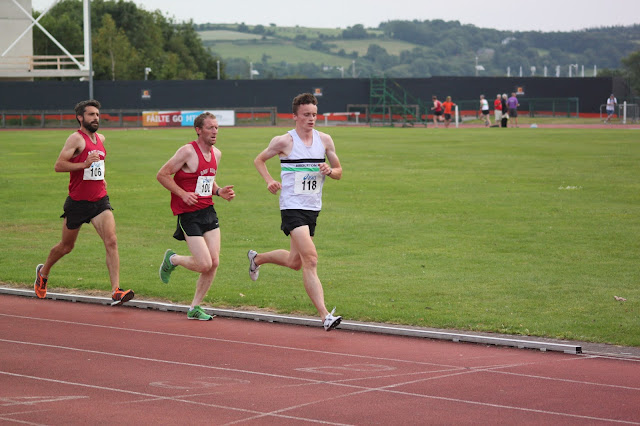 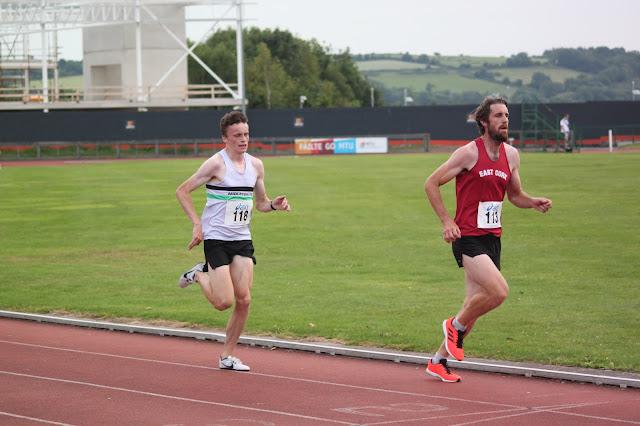 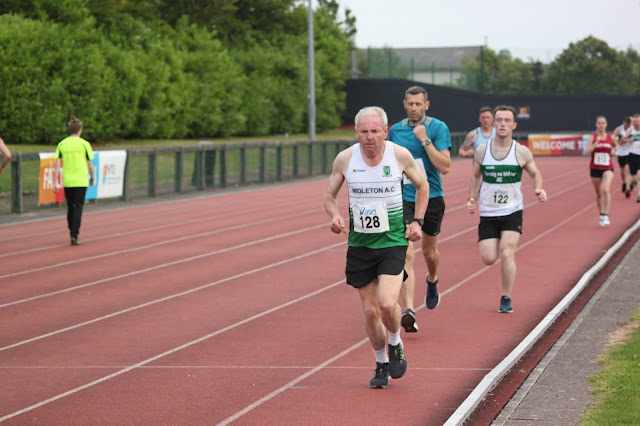 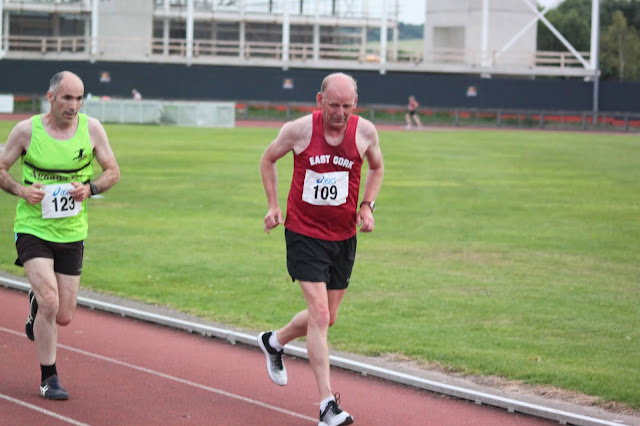 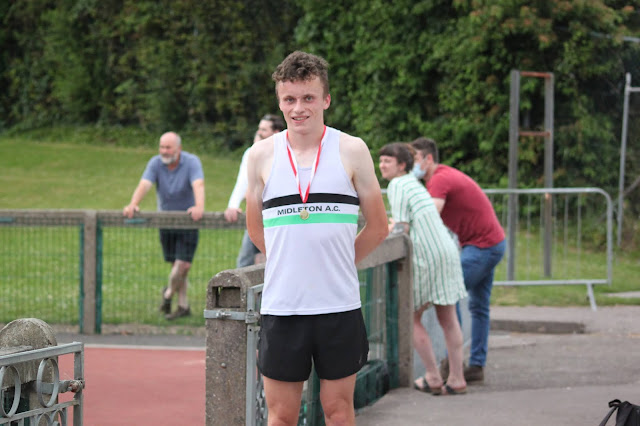 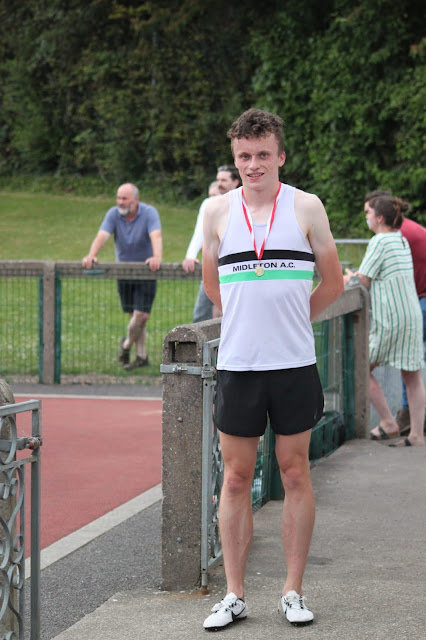 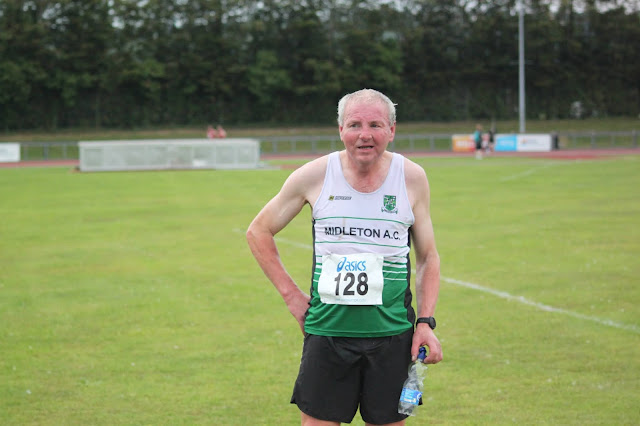 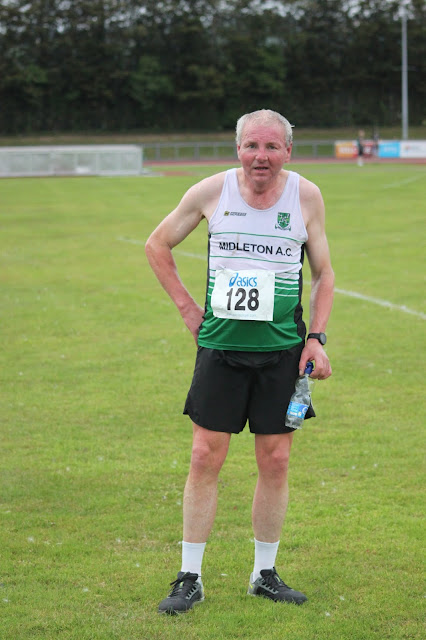 Posted by Midleton Athletic Club at 22:48