How to describe today and the running by our athletes is really hard as each and every one of them excelled themselves.
In the ladies event there was some amazing running with those that had run cross country before showing their experience Marie Gillman, Margaret Twohig and Martha McNamara whilst newcomers Catherine Terry, Rayleen Dolphin, Bernie Twomey and Lana Creedon were outstanding and proved vital parts of the team. Every one of them showing that they have great potential as cross country runners.
Our men also excelled with great running by all on board with Rod Scanlon ( no after effects of the honeymoon) our first man home followed by Declan Dorgan and Eugene Mc Carthy in a close finish with Andre Brodkorb. Michael Murphy ,Mike Cremin, Paul Kearns, Kevin Moran and the real vet. of the field (only a few days short of his 60th) Michael McNamara making a fantastic debut and picking off runners with every lap and an inspiration to everyone.
A huge part of the success must go to Helen Gilroy who organised the entries and the teams and to those that came and supported like Sally Drennan (who cycled from Midleton) , Joan McCarthy, Christine Gilroy, Louise Barry to name but a few. All played such an important part,

Midleton AC Men 4th team (losing out by only 2pts)

Well done all on the ladies scoring team  were

Great running girls Your club is so very proud of you all. 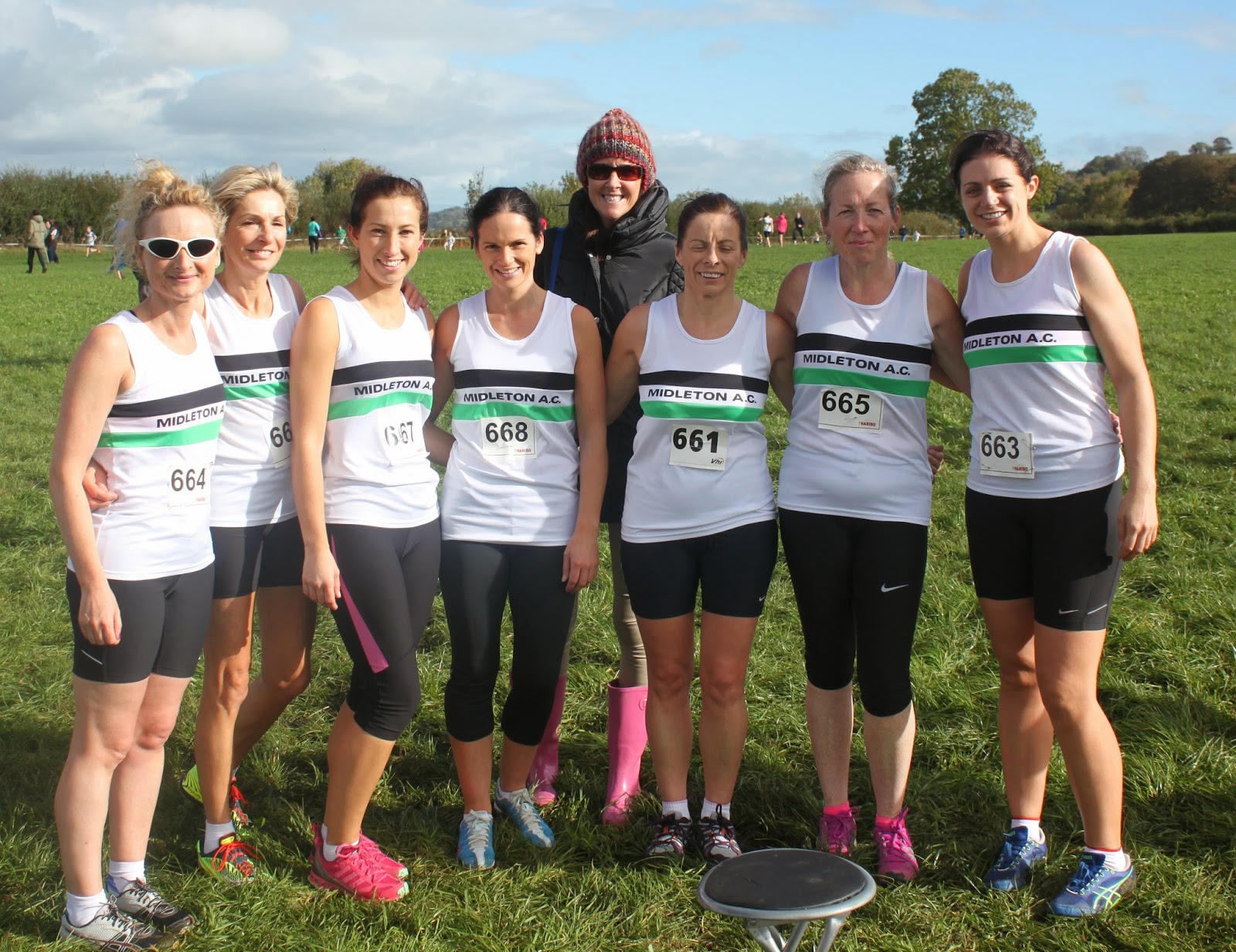 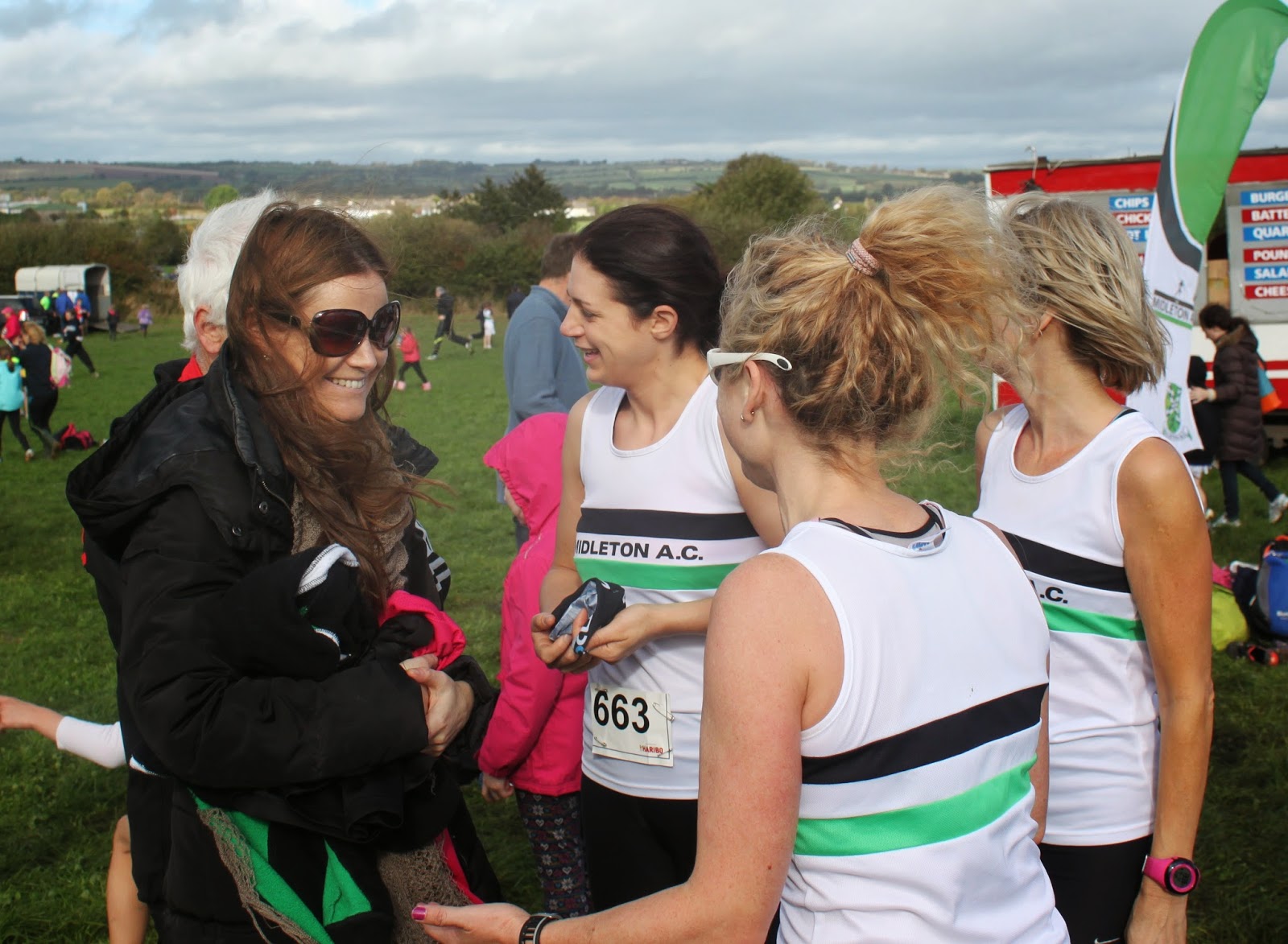 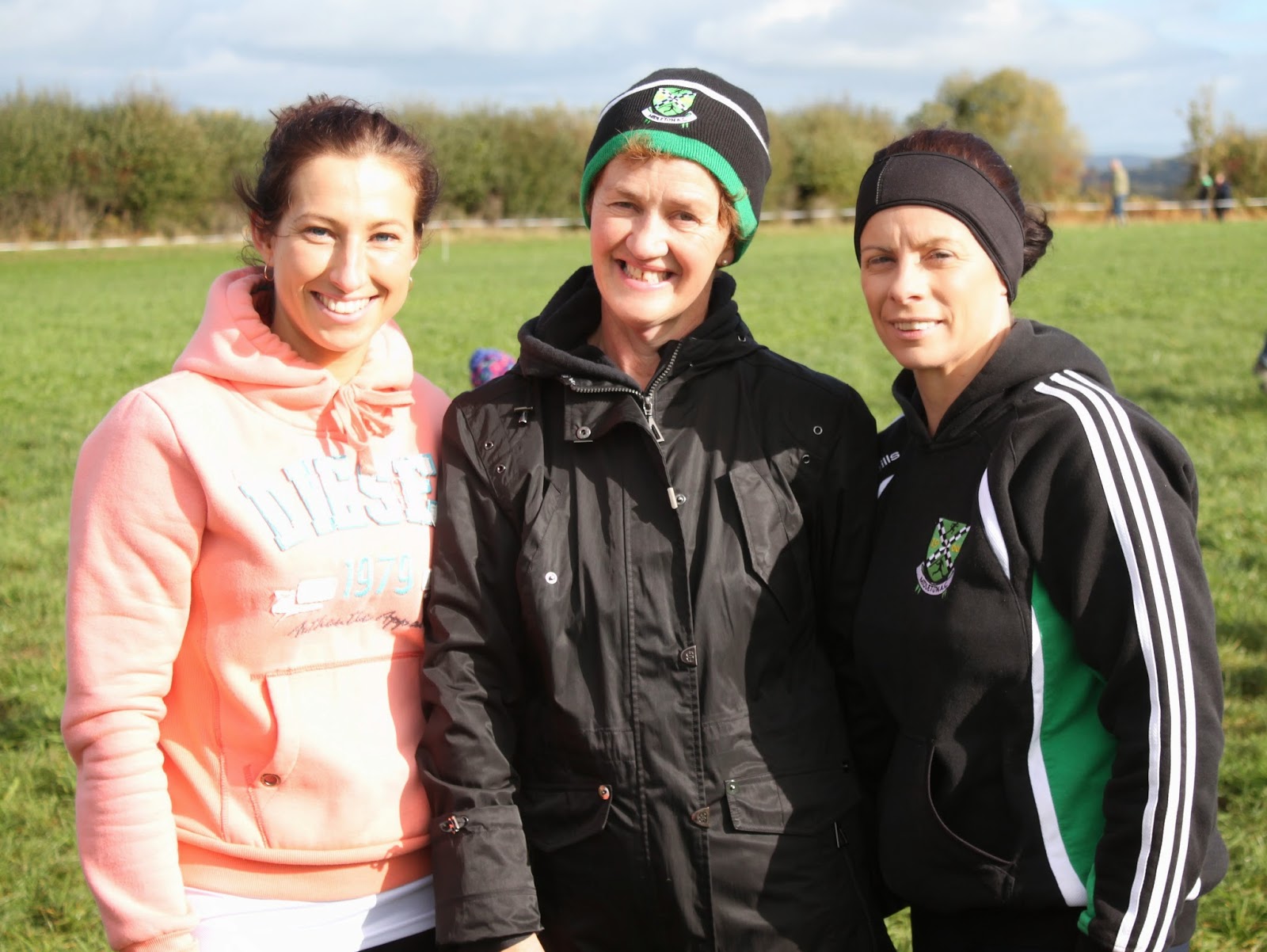 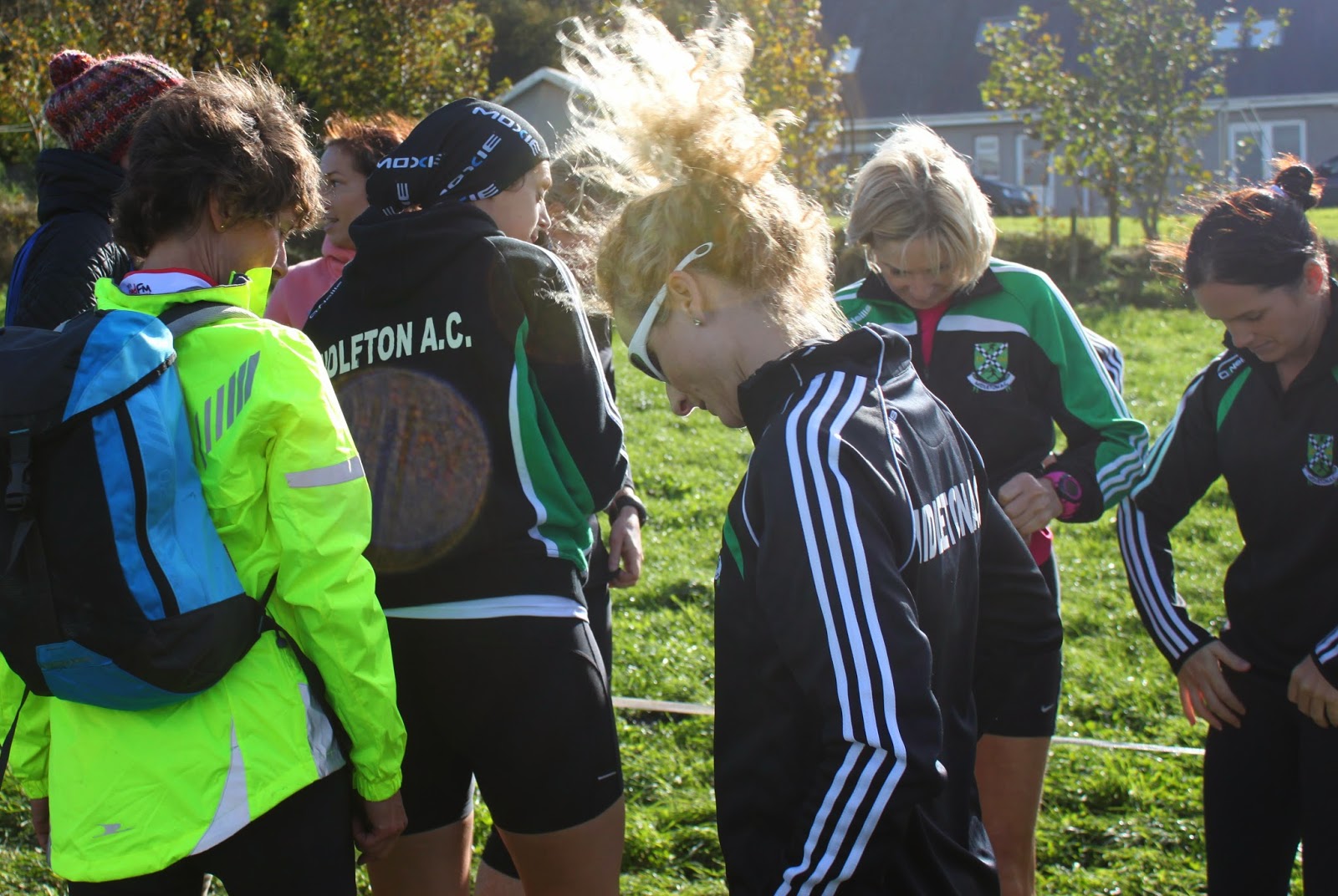 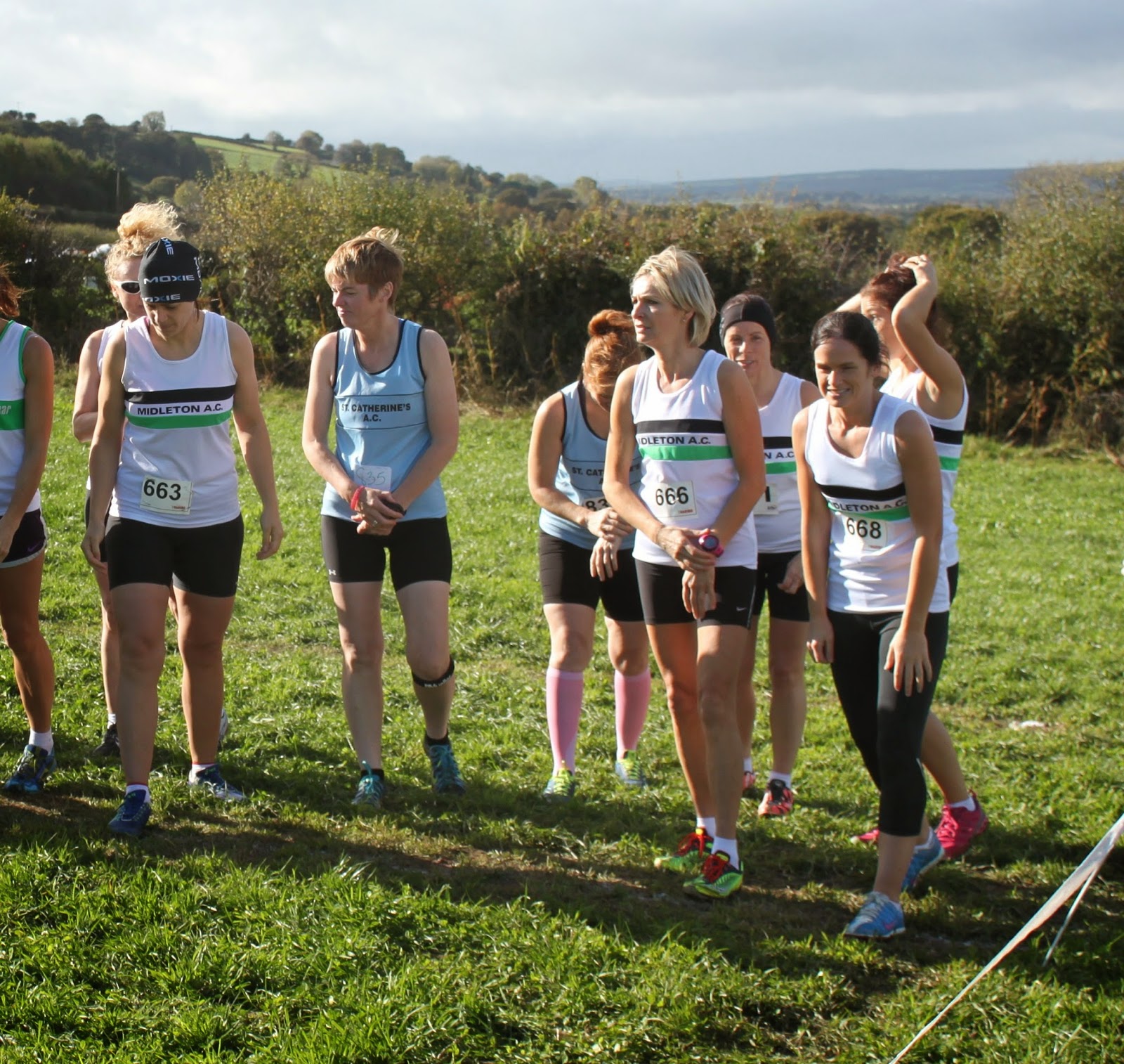 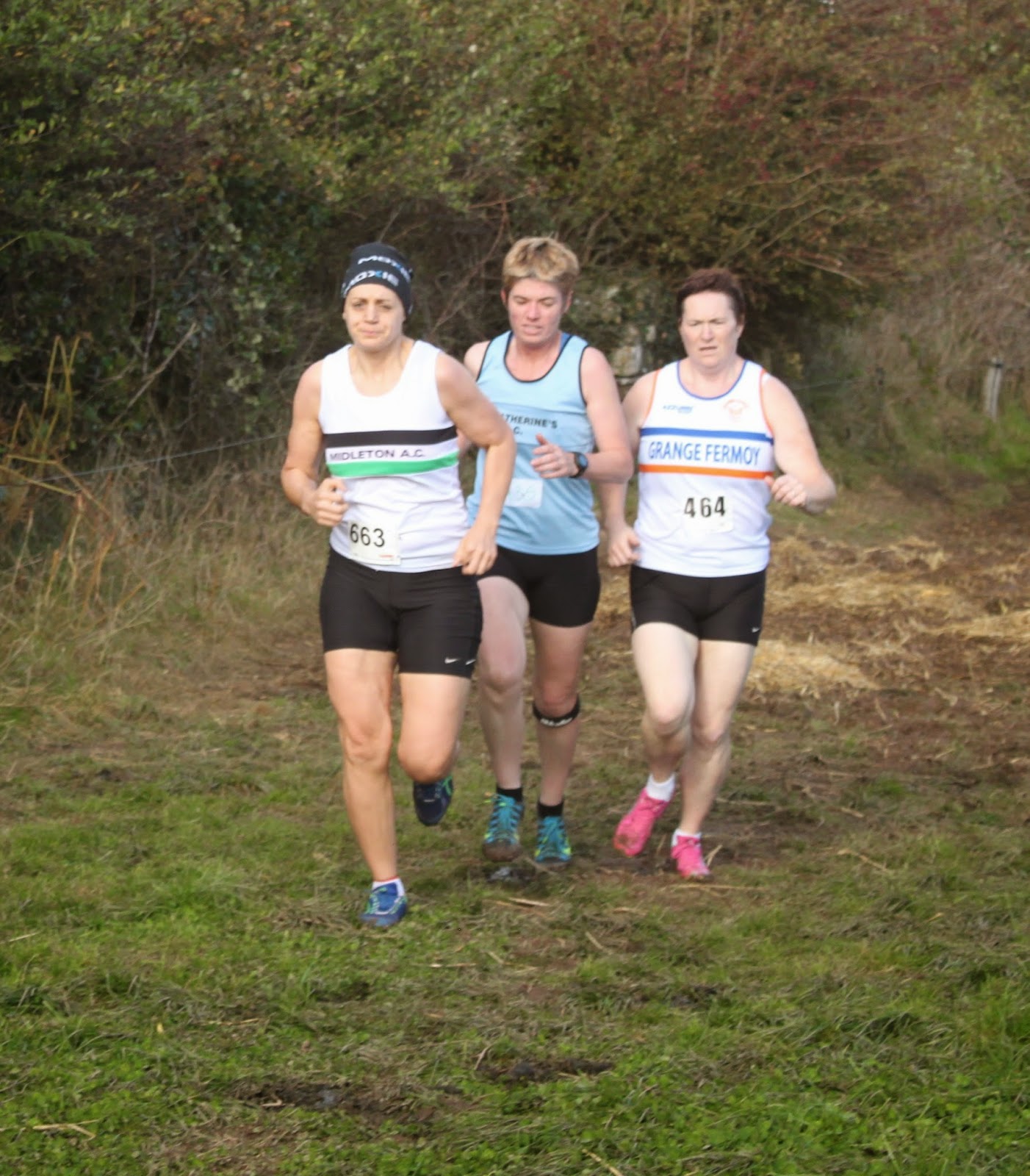 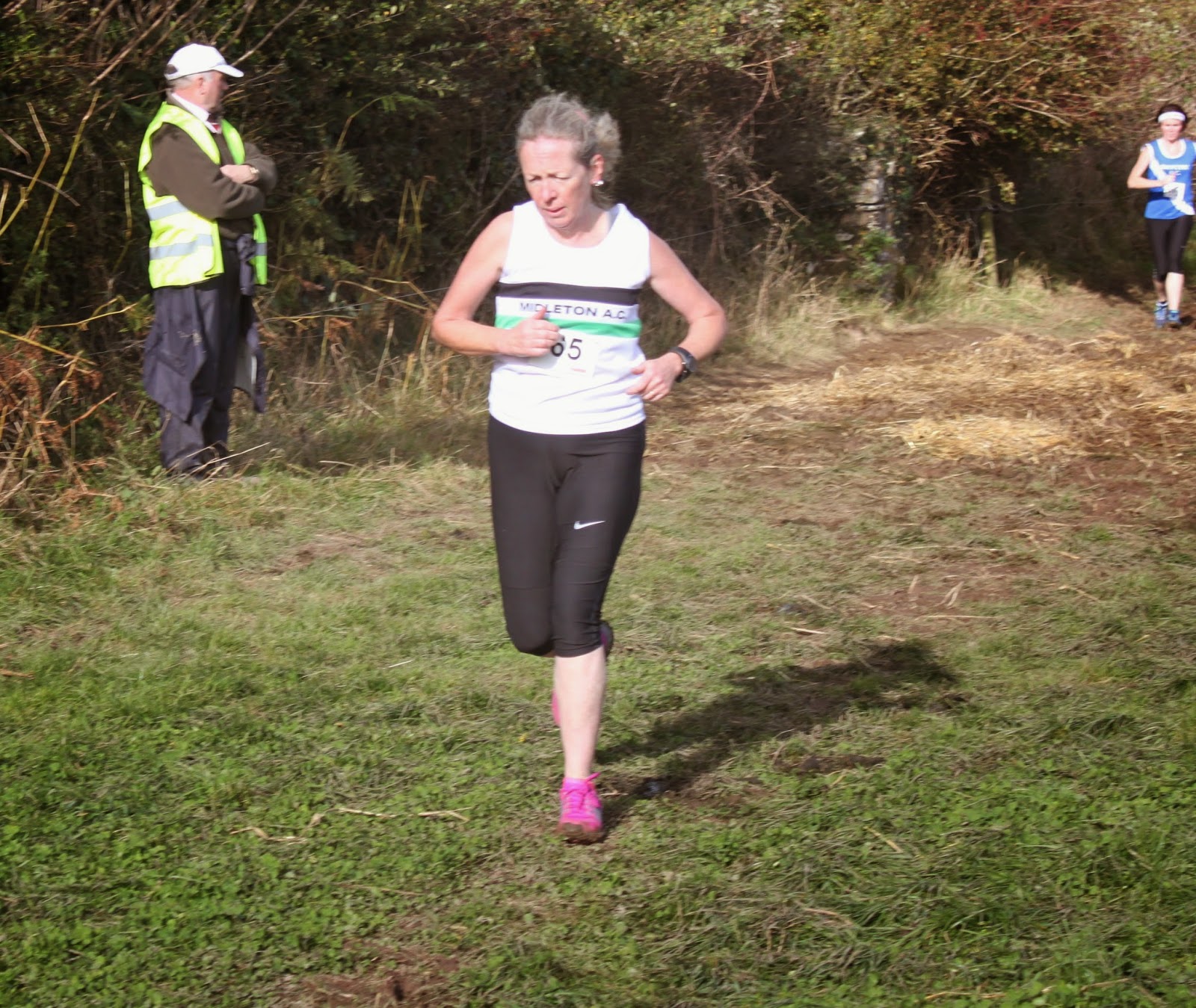 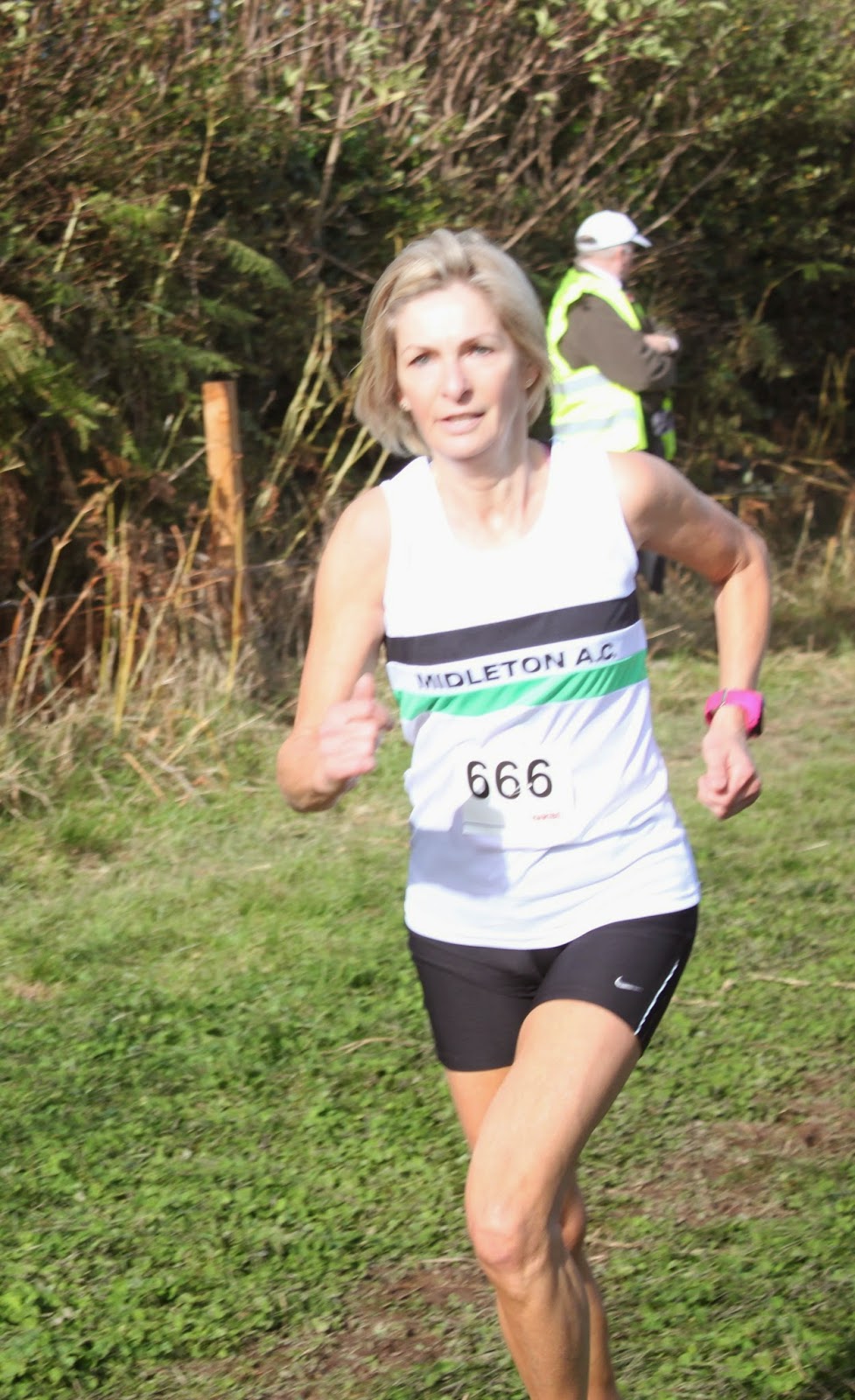 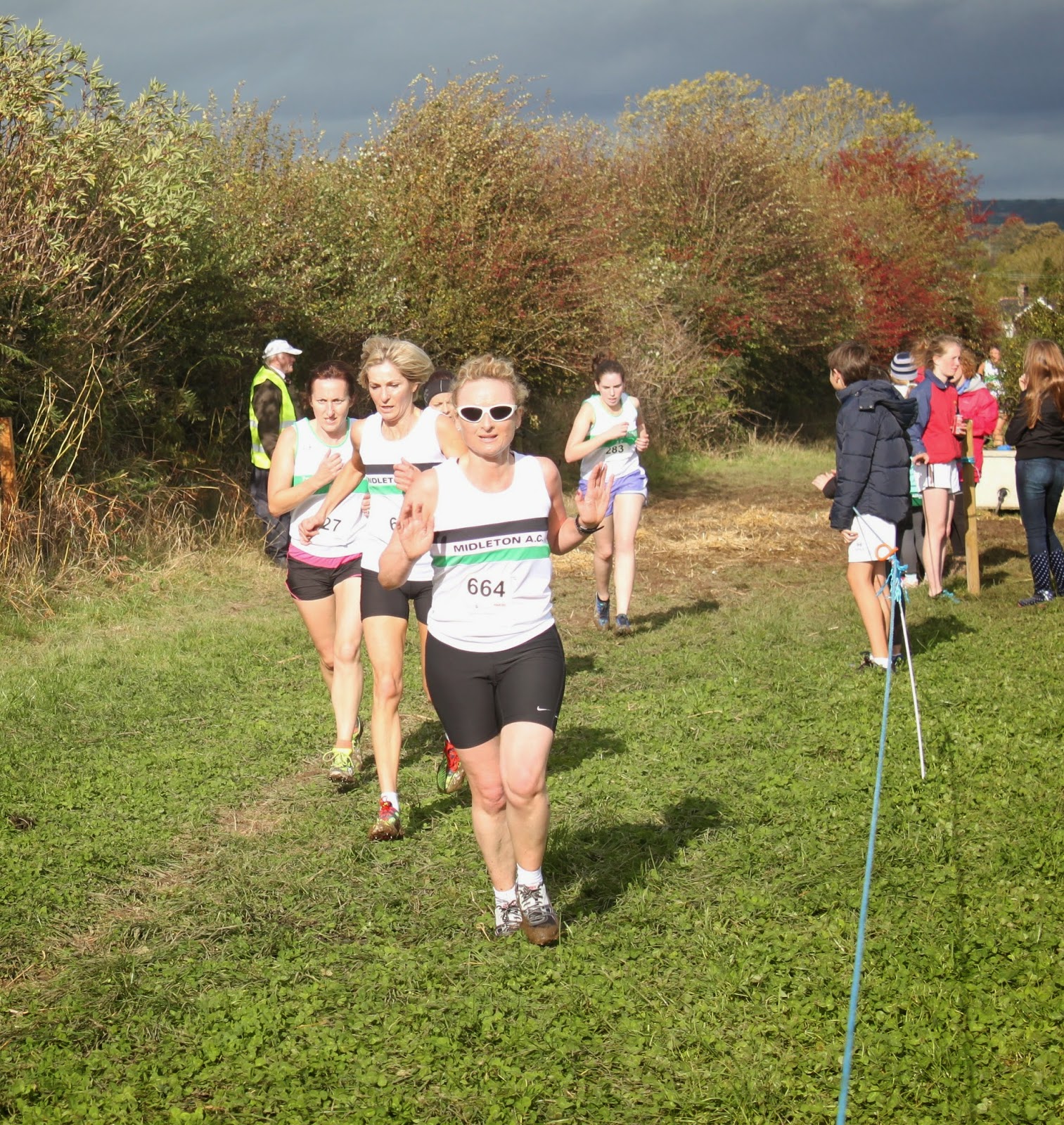 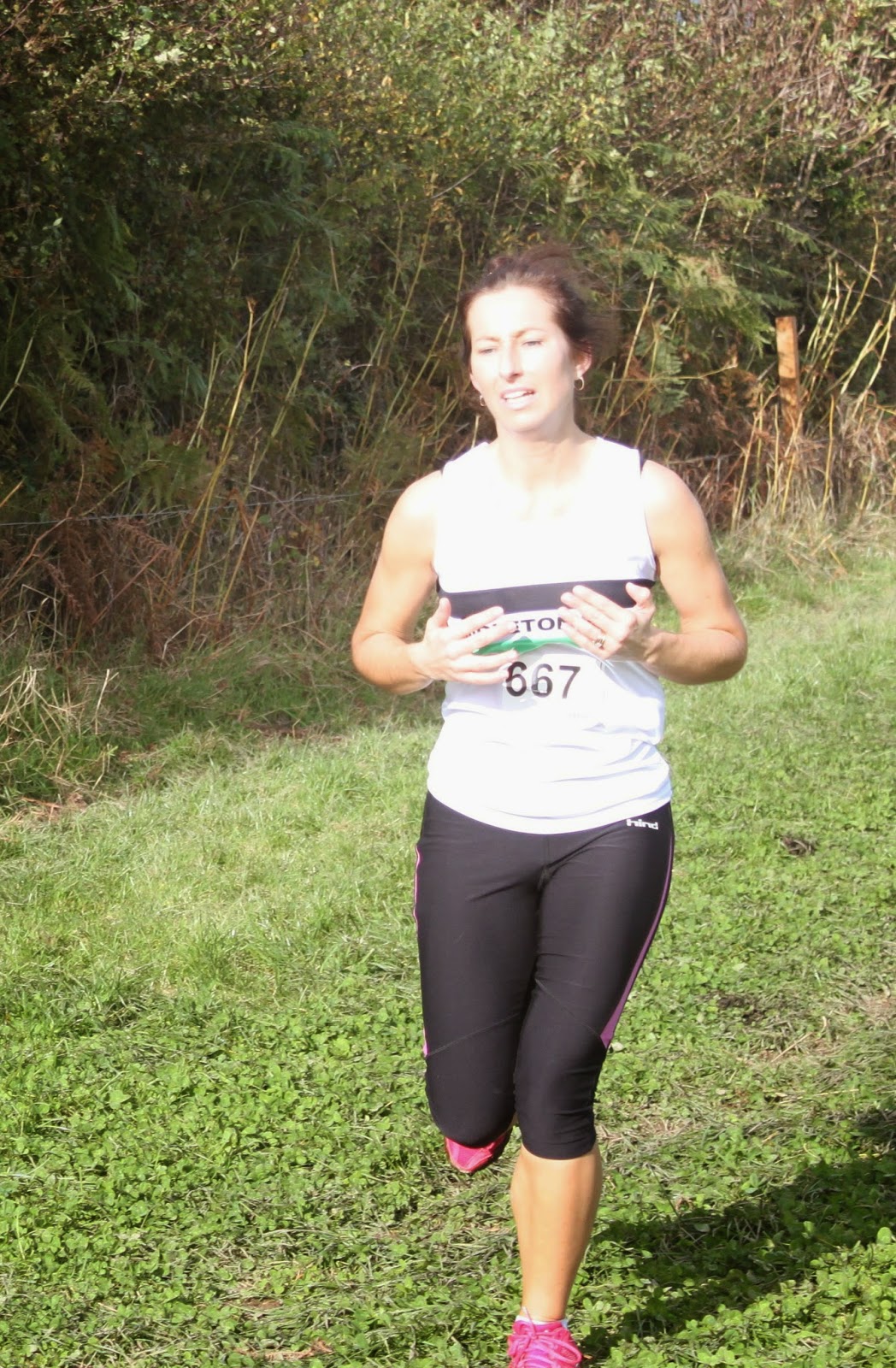 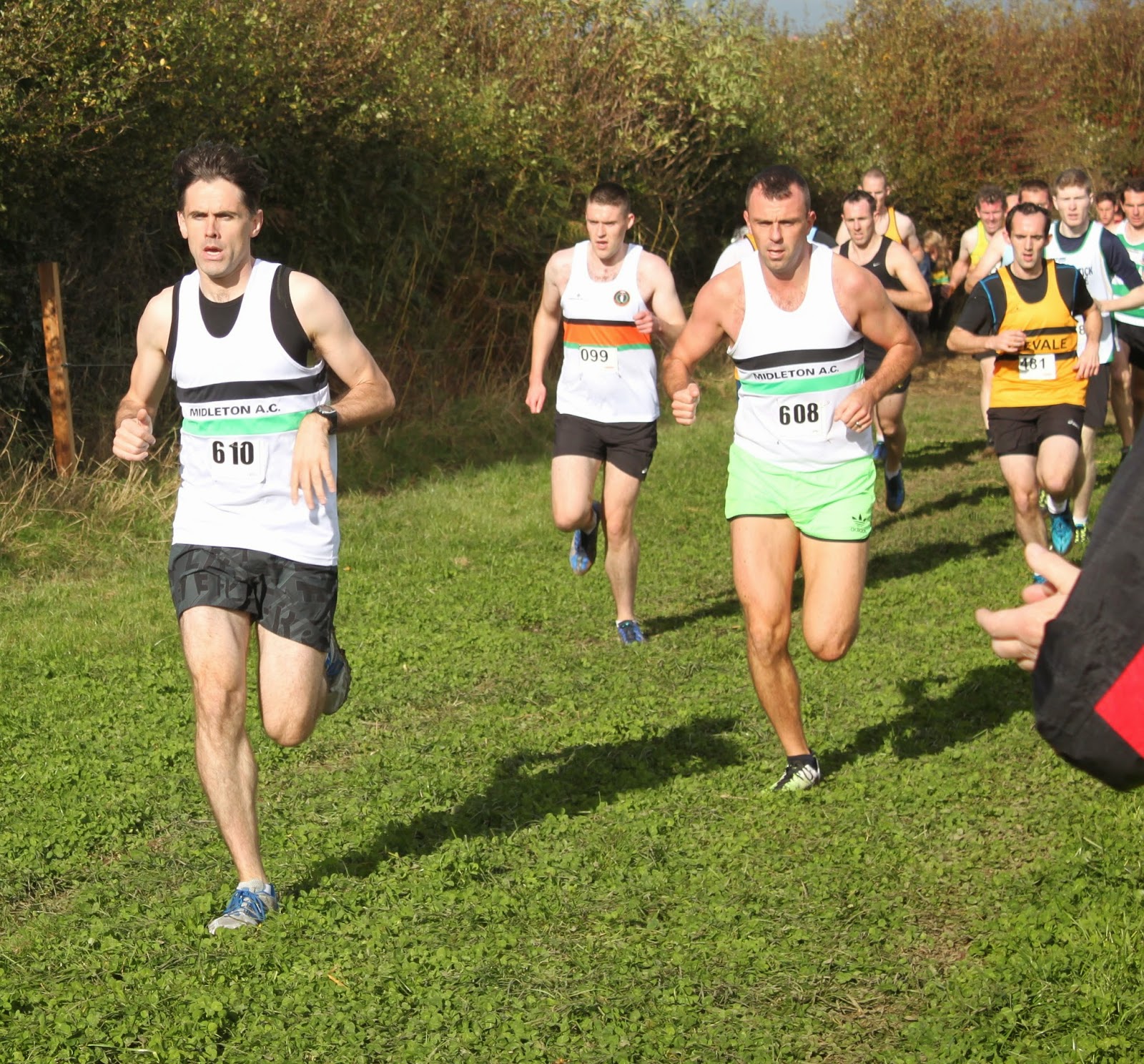 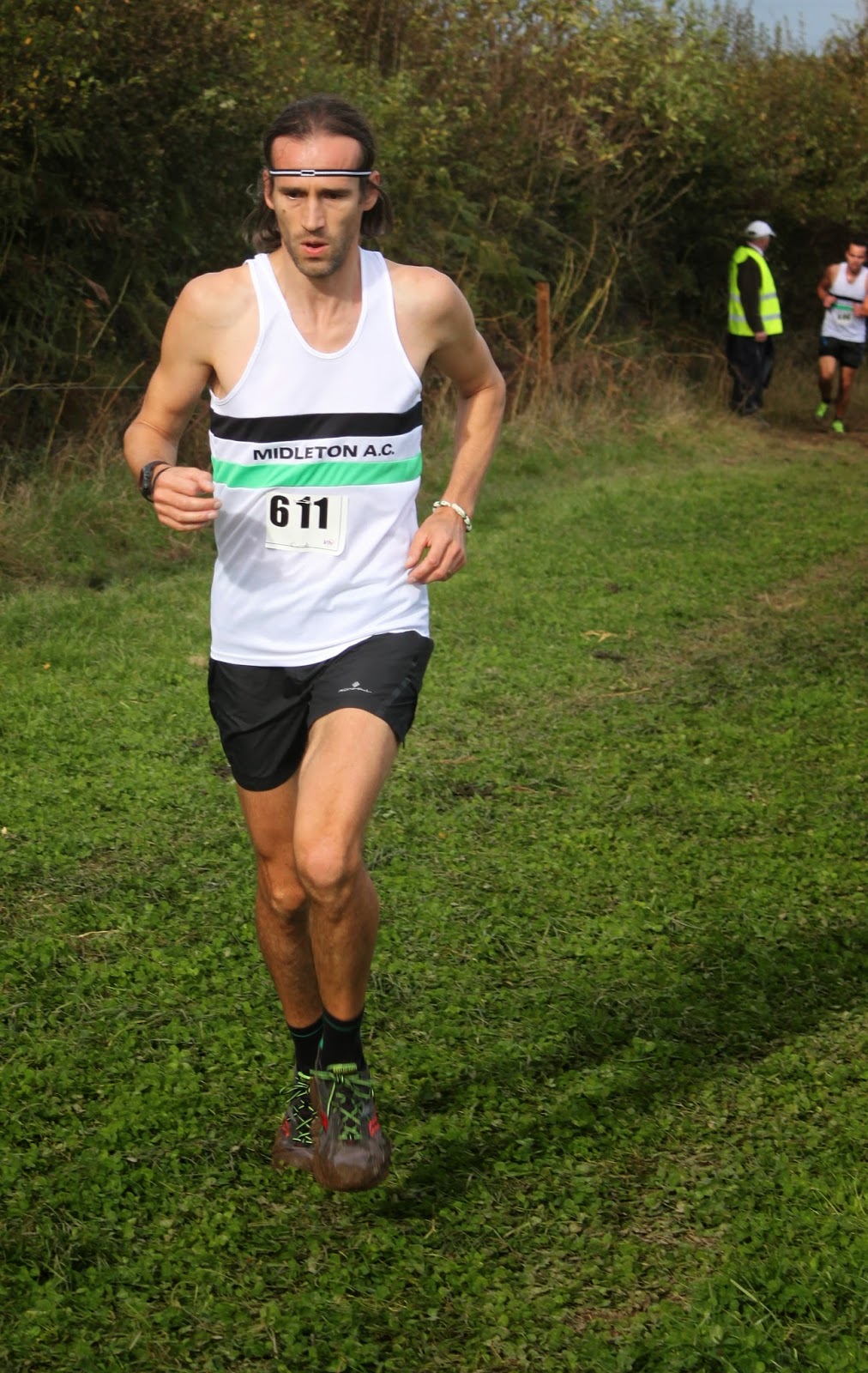 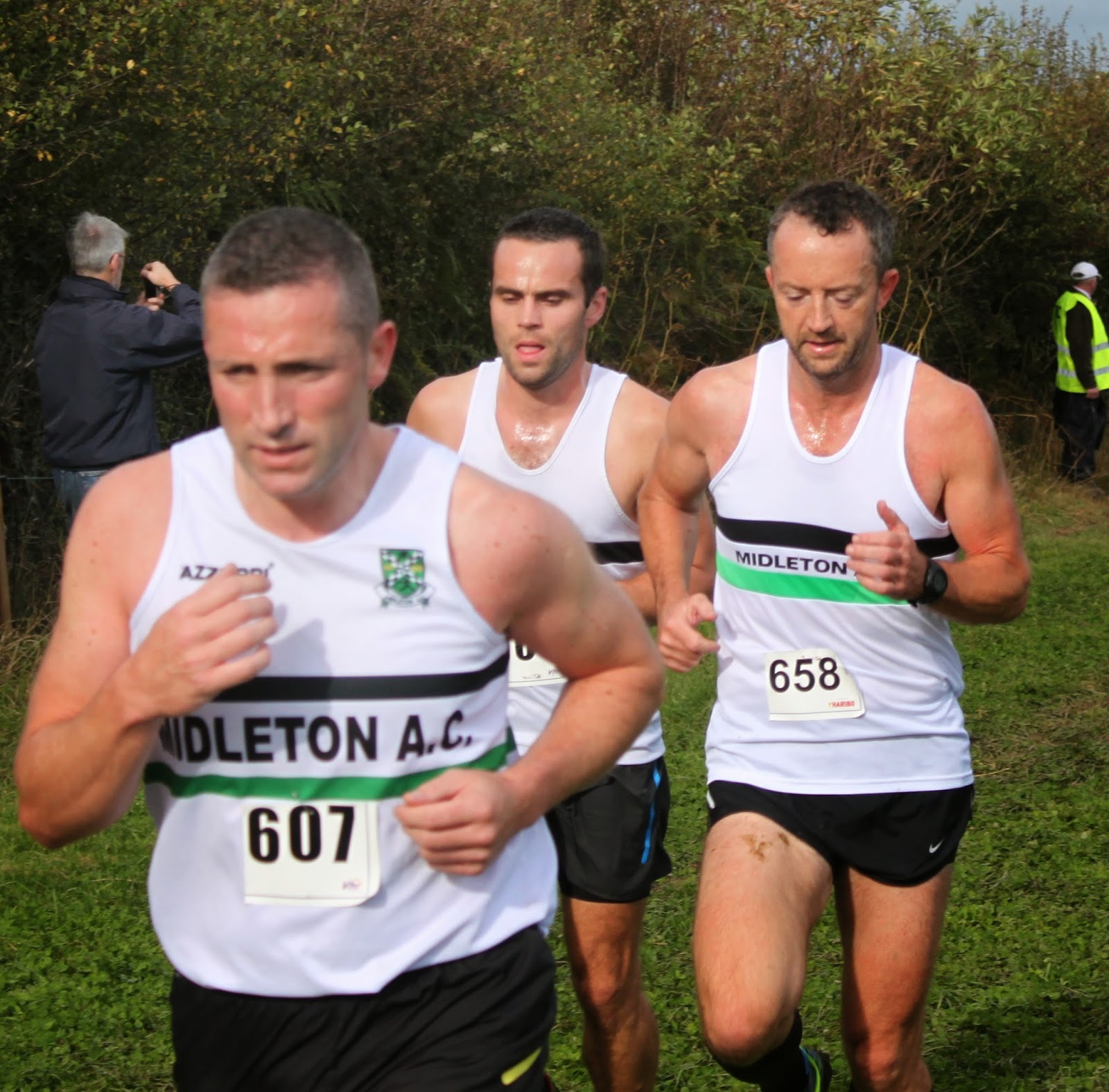 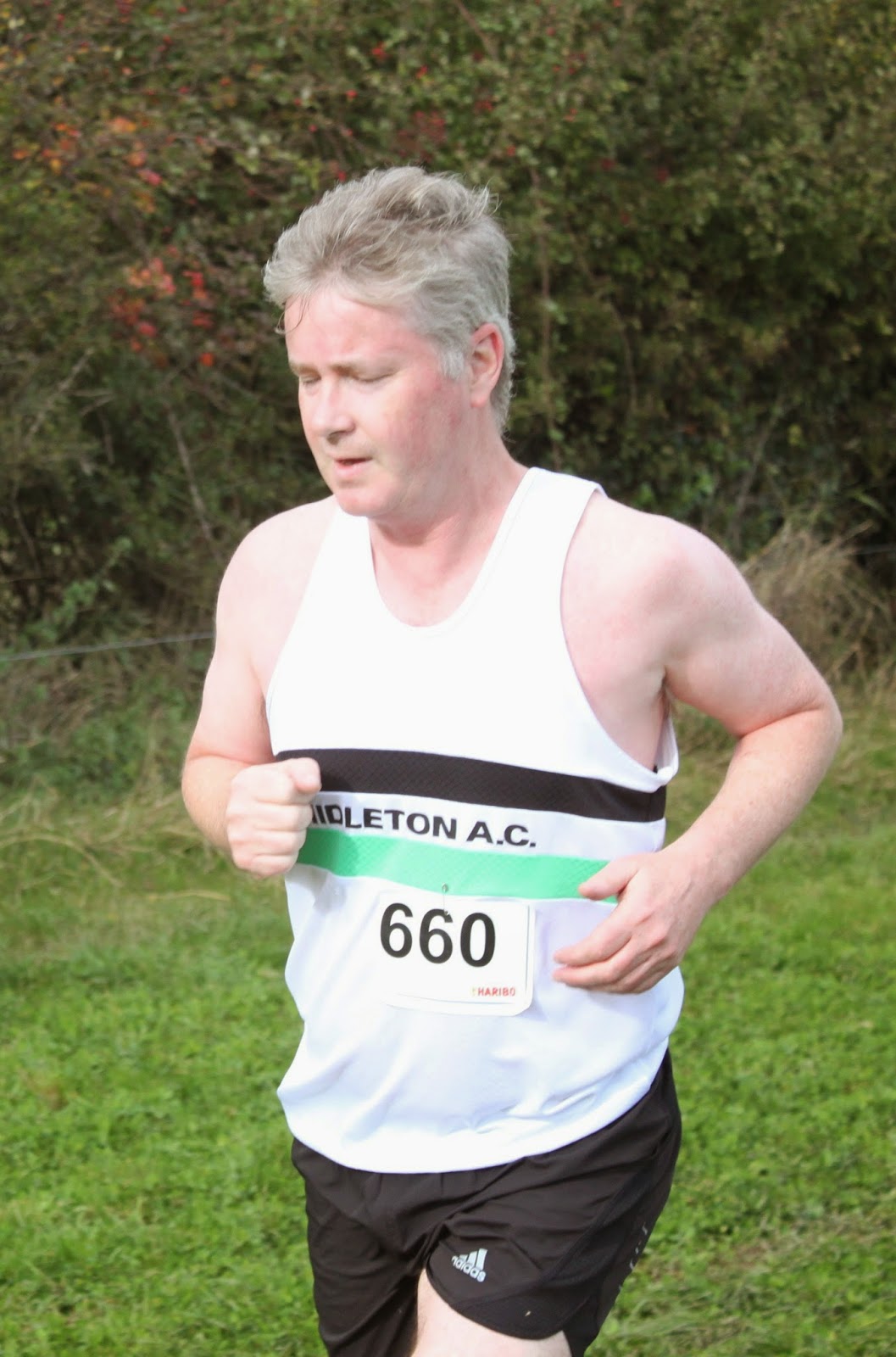 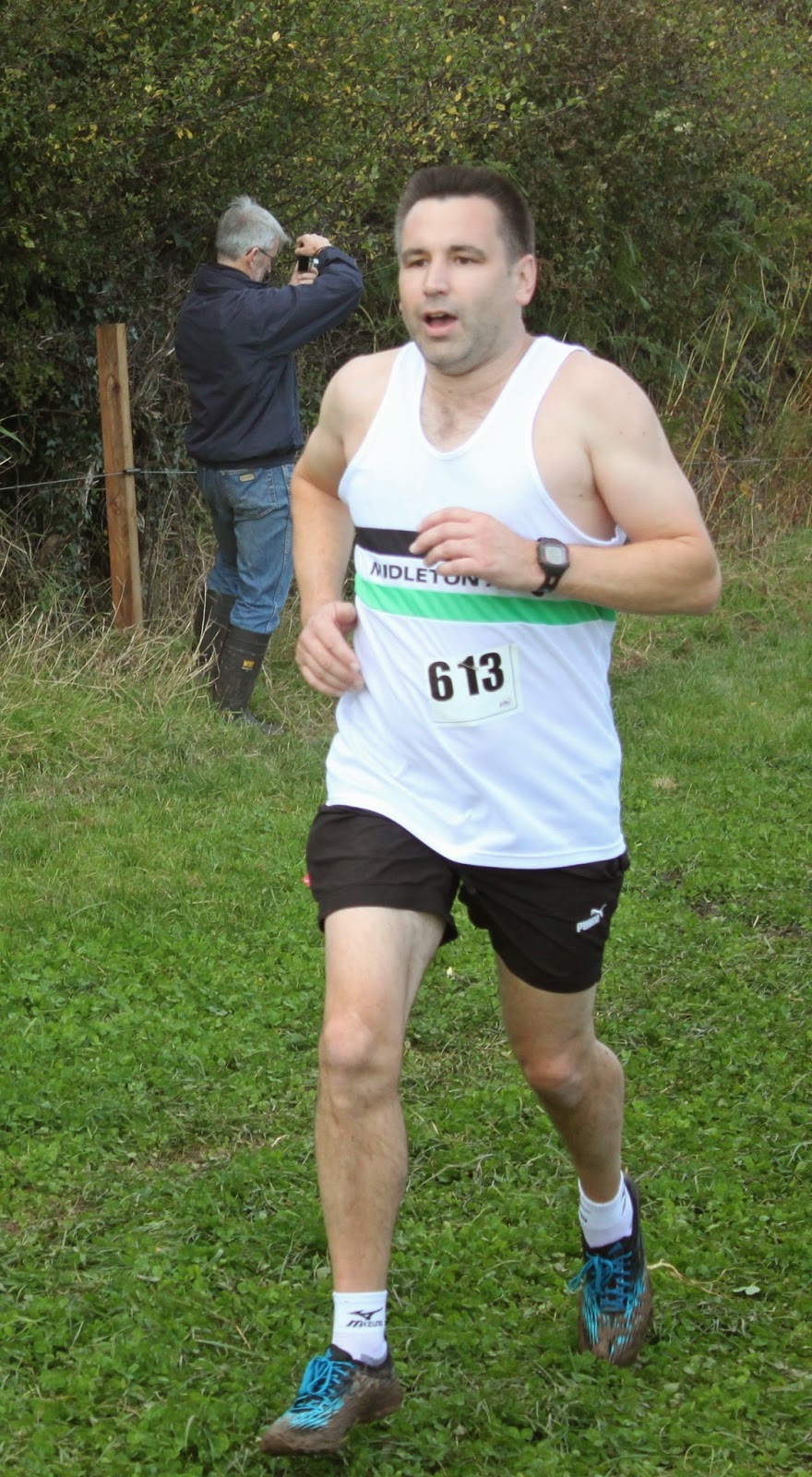 Christopher McCarthy ran 43:50 in the 10K Rebel Run this morning.  It was about 20 seconds slower than he  was hoping for but it's a tough course.  Miles 2 & 5 were tricky. Very well done Chris.
Posted by Midleton Athletic Club at 18:51