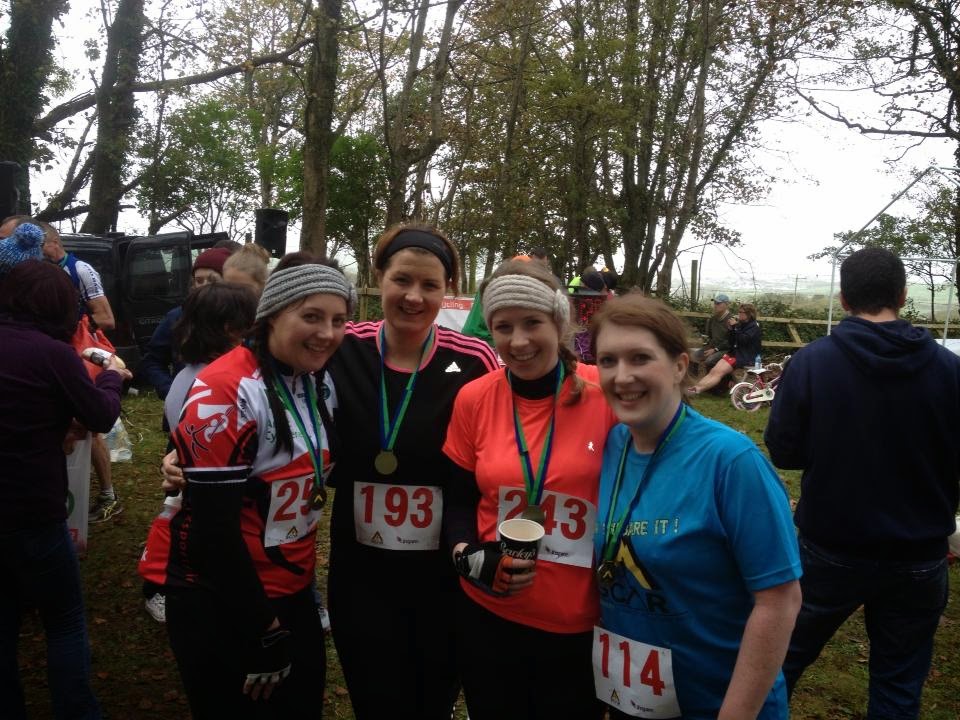 Sinead Ivers went off today and completed her first Adventure Race The "Skibbereen Scar Charity" event. She had a mighty run and even had time to admire the Hills Of Skibbereen whilst completing the course in around three and a half hours (exact times not in yet). Well done Sinead as always you did yourself and your club proud.

Helen has asked me to let all runners and supporters for tomorrows event know that those running Novice B that their races will be after 1.30.
Intermediate Race 1st then Juvenile Races and then Novice B.


Our Line Up For Next Sundays Cross Country In Castlelyons

Here is the list of our declared runners for next Sundays Novice B Championships in Castlelyons. Its only 15mins out the road so please come out and support your teams.

Some are doing it for their first time and need and deserve your support and you can still be home in time for late dinner.

Great to see so many trying it for the first time.

The route for this years Dublin City Marathon seems to have changed again from previous years. The course is pretty similar to that run over the last few years. The major change is at the start and finish. The start will be familiar to those that have run the race recently the change being that it will not travel down O'Connell Street due to Luas work but head up towards Christchurch and then head down the Quays towards Heuston Station before entering the Phoenix Park.The finish is completely new,with the race not heading up towards Trinity College but taking a left at Shelbourne Road and heading up Haddington Road before finishing at Merrion Square North. Anyone doing the race should familiarize themselves with these areas particularly with the meeting point locations if they intend to meet anyone after the race as one way systems will operate for runners and spectators. The organisers are advising anyone that wishes to collect a race number for someone else that they must have a letter giving them permission to do so. You will also require photo id to collect your own number. On the day you will be allowed join a later wave start but not an earlier one. The organisers say that only offical vehicles and bikes will be allowed on the course and my information is that this will be strictly enforced.
Video of new course at http://corkrunning.blogspot.ie/

VIP For Midleton AC Runners .
A good friend of our club Brian Healy is also on the organising committee of the marathon and he asked me to give his number to any Midleton AC athlete that might need it ie having number difficulties etc and to note that if you are collecting someone's number you must have a letter giving you permission to collect it .
Brian's number is 0872932752

Posted by Midleton Athletic Club at 14:22