Despite the brutal weather Sunday morning a crowd of  five hundred and ninety seven ran.(Shows what a free t shirt will do). It was run in aid of the amazing Rebel Wheelers a cause which many of you will be familiar with from A Secret Millionaire a few seasons ago. Some of the little kids even followed the race in their wheelchairs.
We had a fine number of runners taking part in what was a grand morning after all the rain and wind and some of the crew had super runs. Our prize winners were John O'Halloran 2nd O/60 and the ever solid Margaret Jones 1st O/45. Harty Tax Consultants took 2nd prize in Grade A Teams comprising of Brian Harty, Declan Dorgan and Rod Scanlan. Rod who is just coming back after injury had a great run. 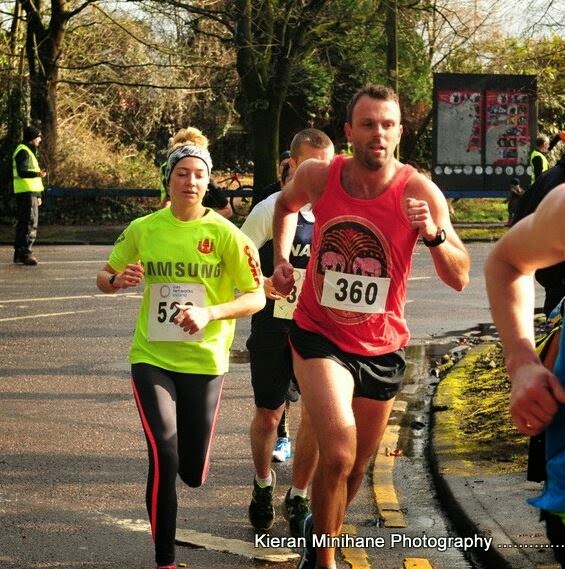 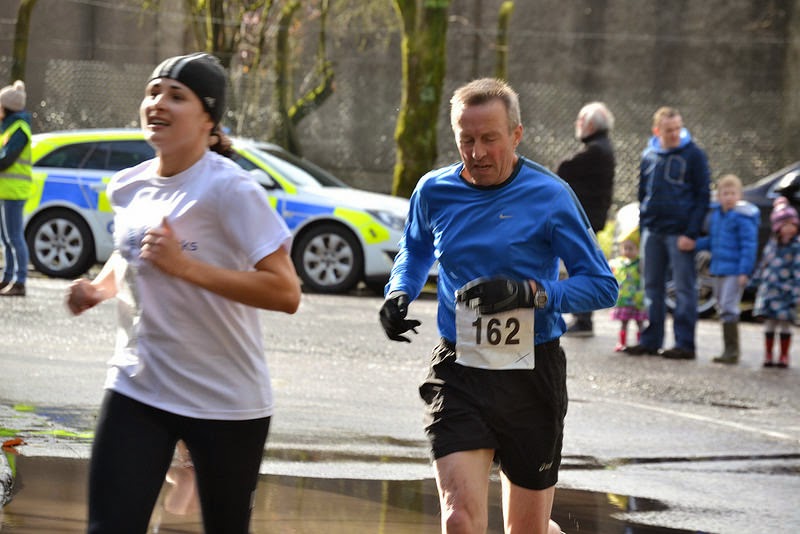 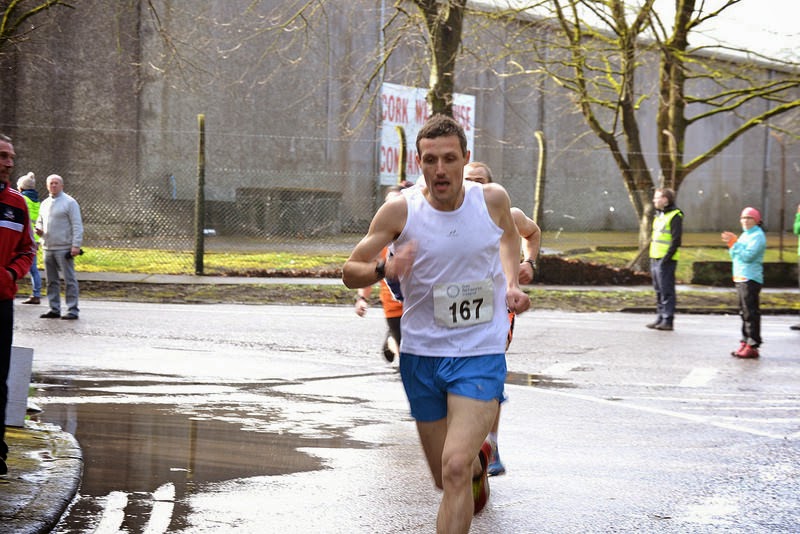 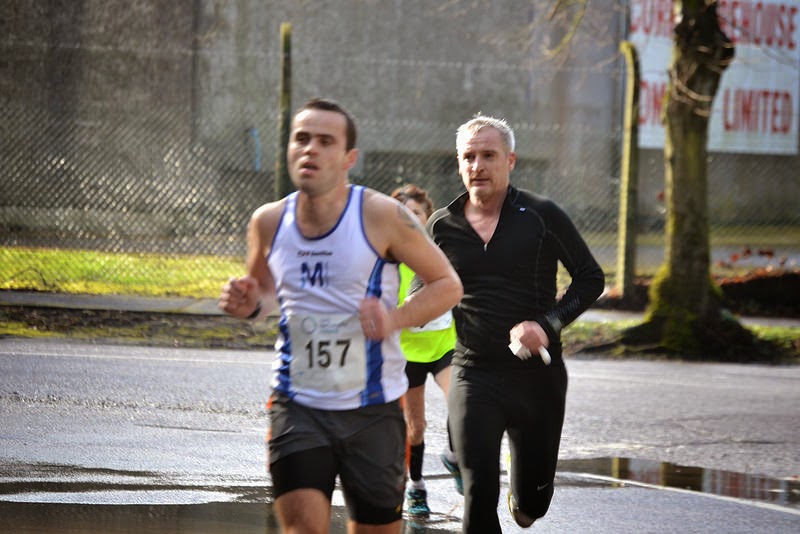 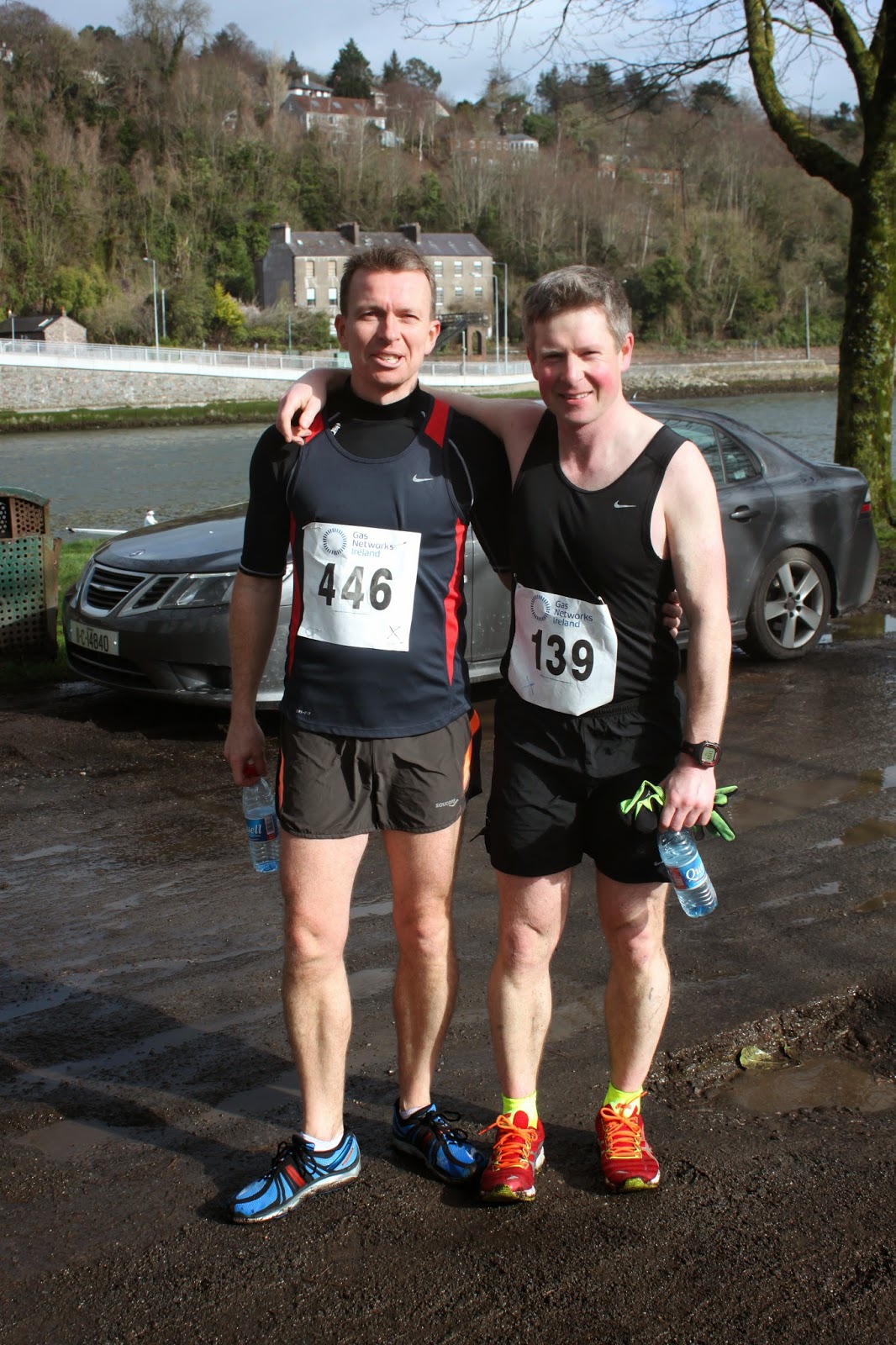 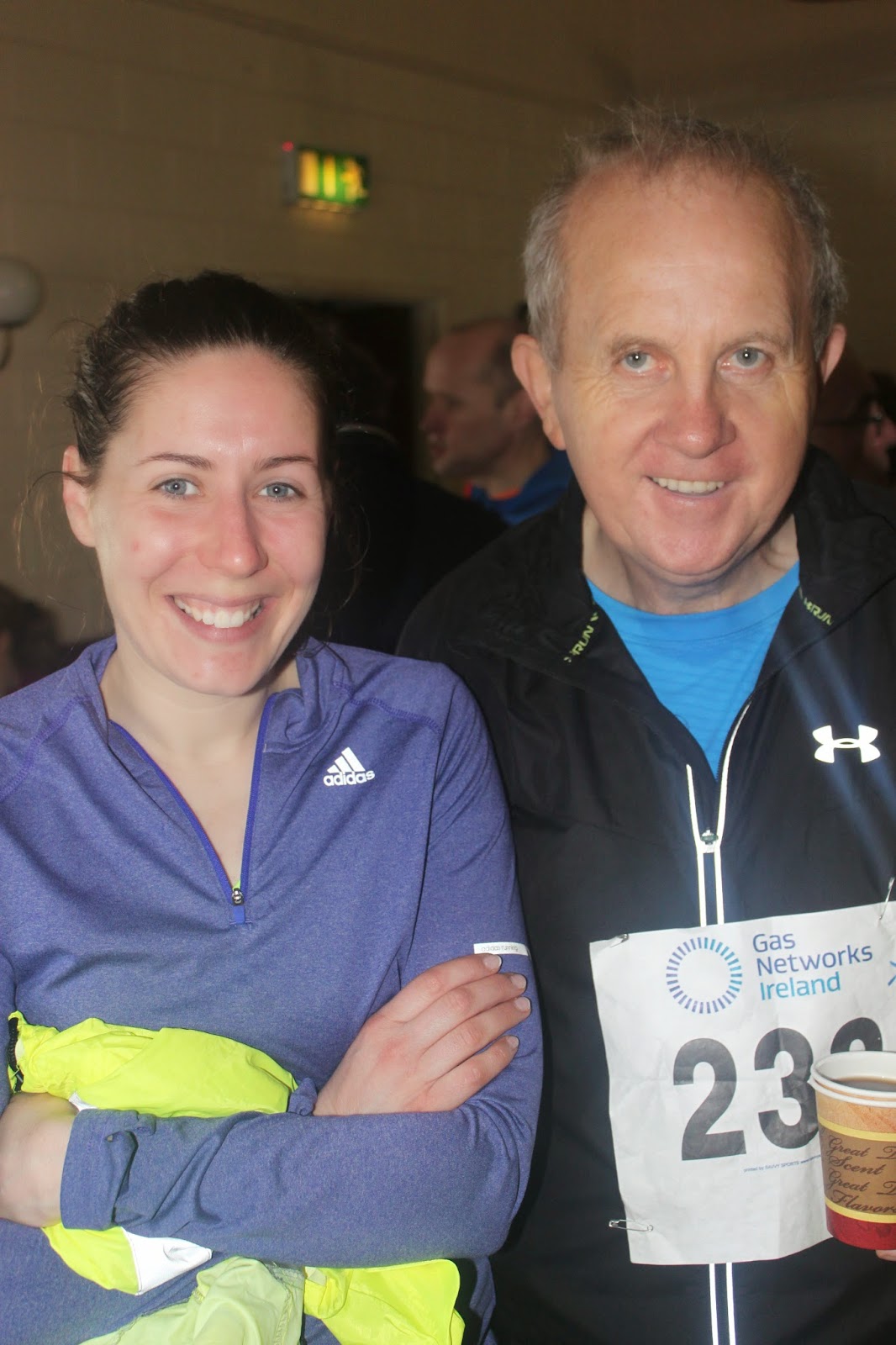 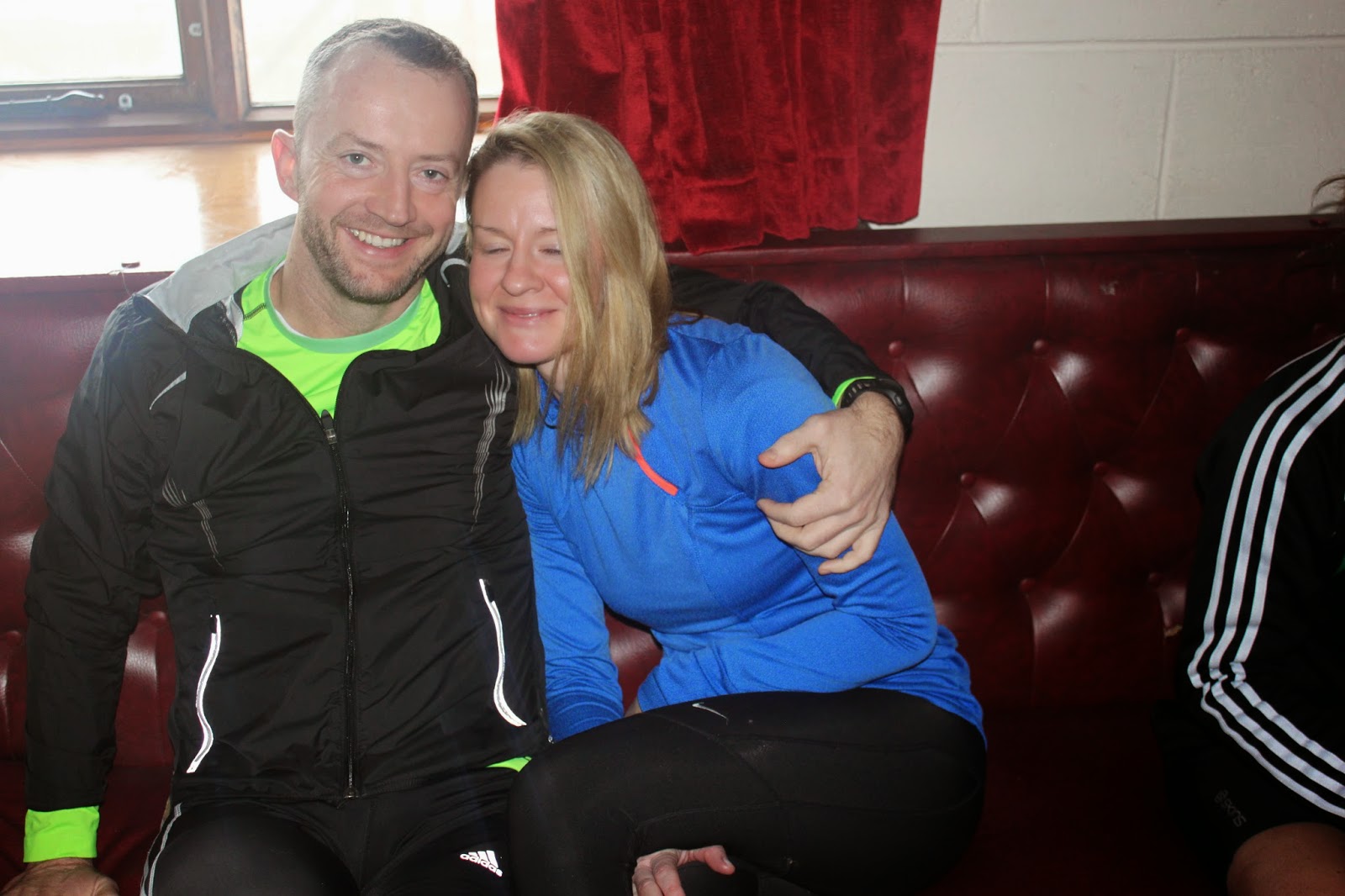 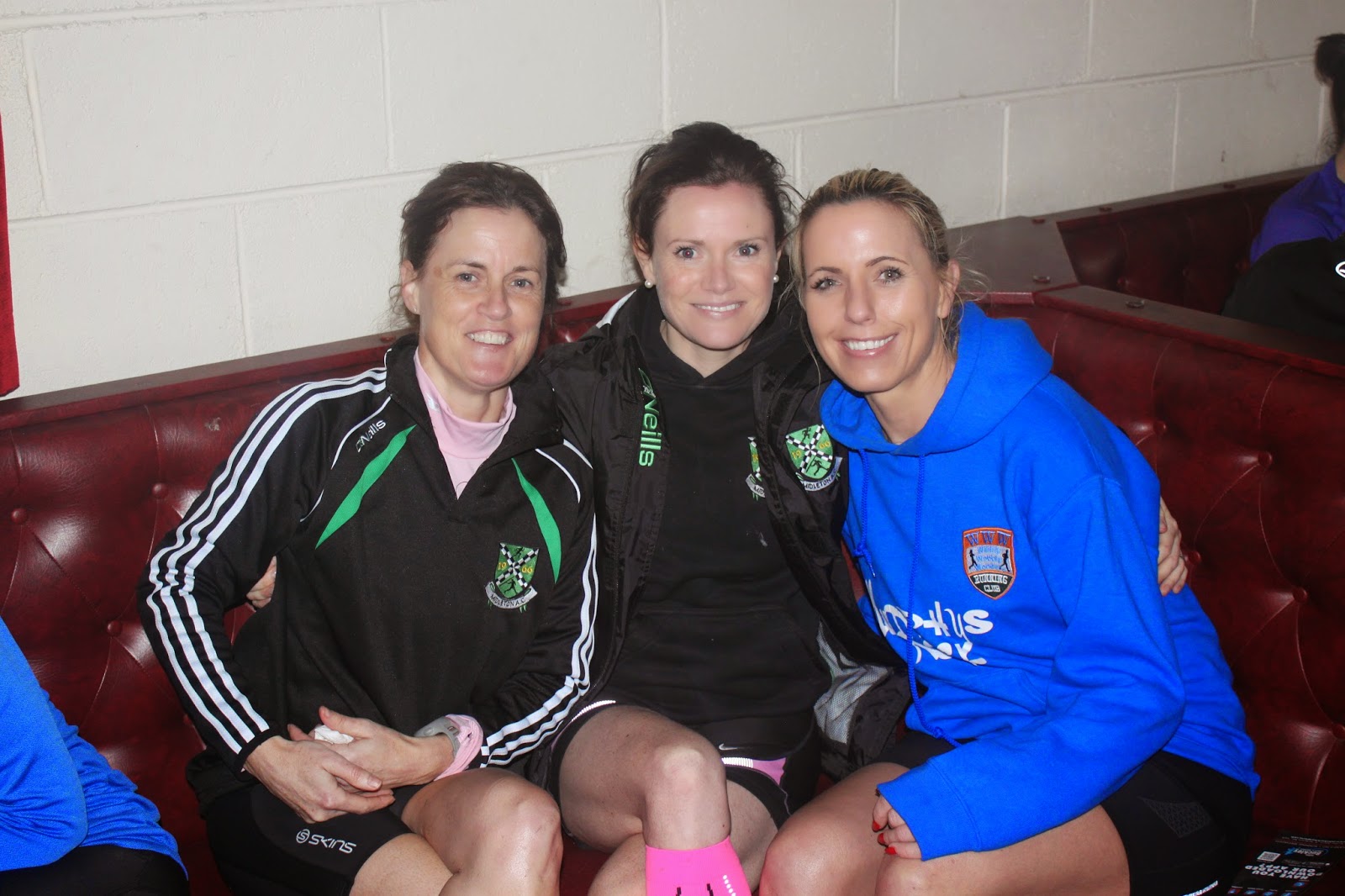 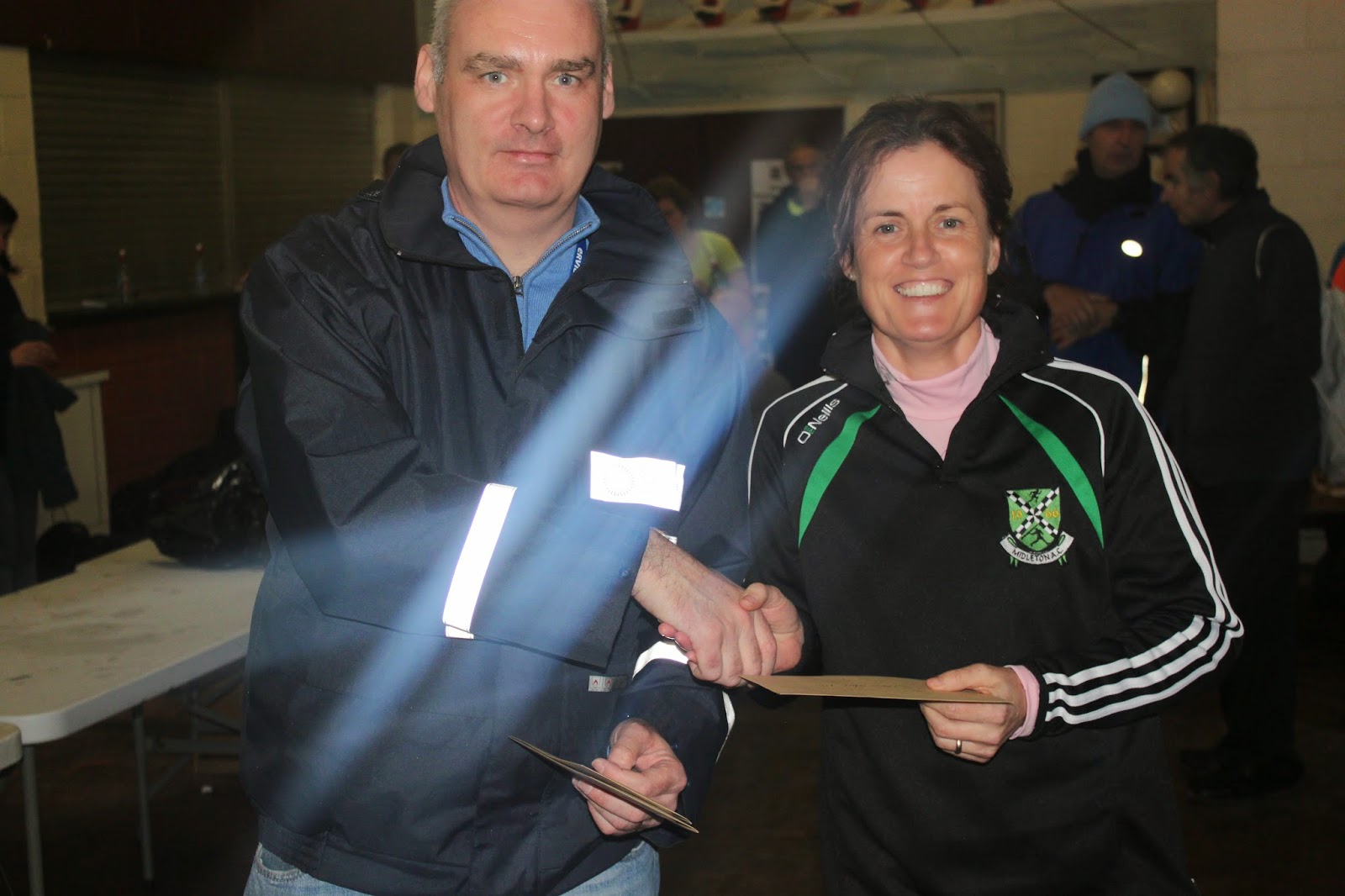 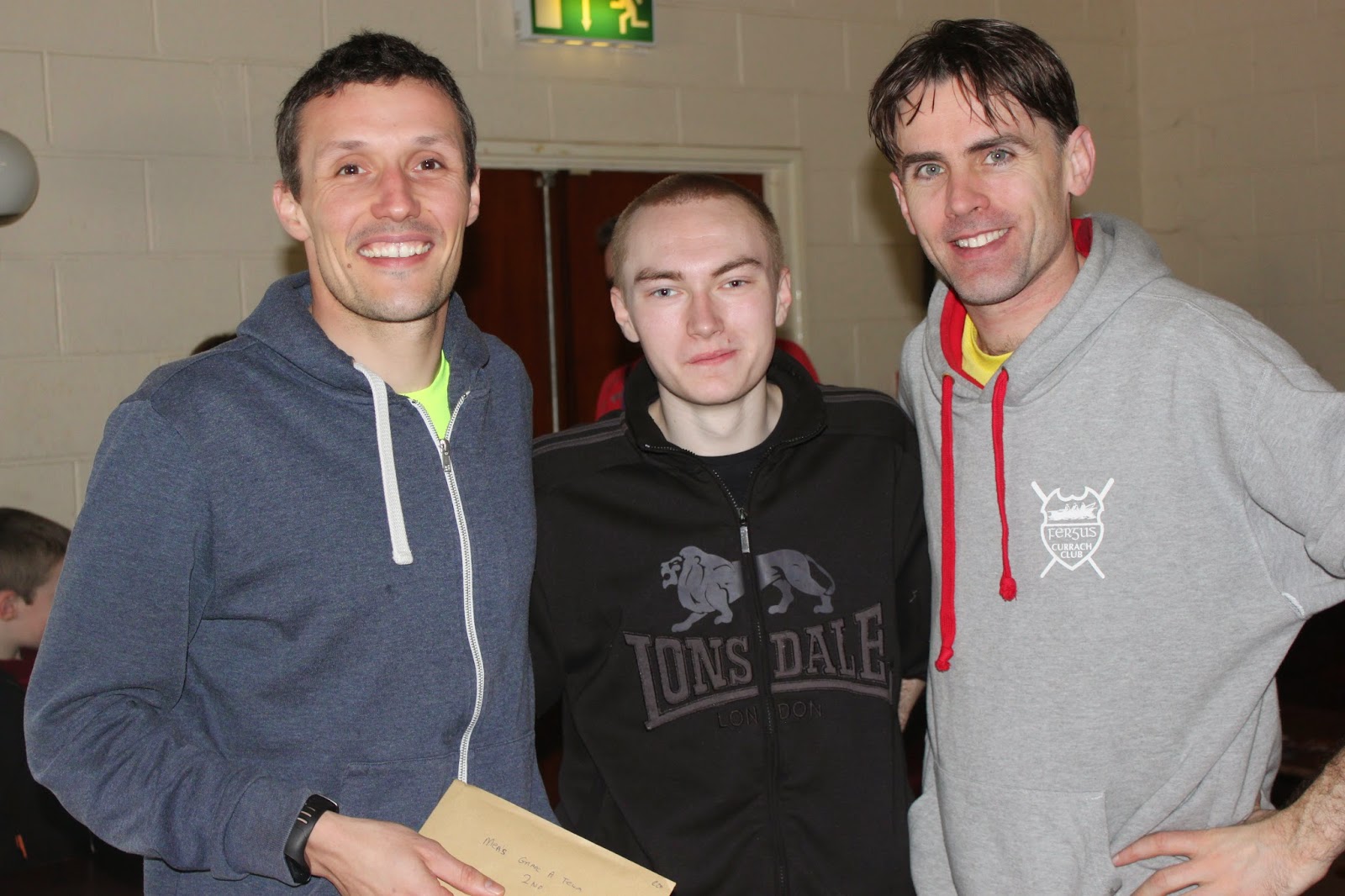 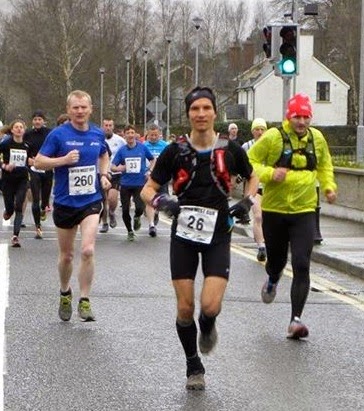 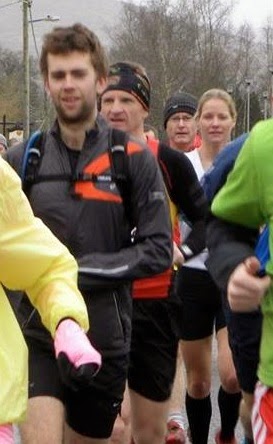 Some Midleton AC members headed to Kenmare this weekend to take part in the Wild West Trail 1/2 Marathon. This comprised of some of the Kerry Way and several rivers and hills to climb. We had the experienced trail runners Matt Chojan, John Carey and Jennifer Hayes alongside newcomers to the sport Helen Gilroy, Sheila Buckley and Mick Murphy. The weather added to the difficulties but all came home safe and sound and enjoyed the experience. Over three hundred took part in the annual event. 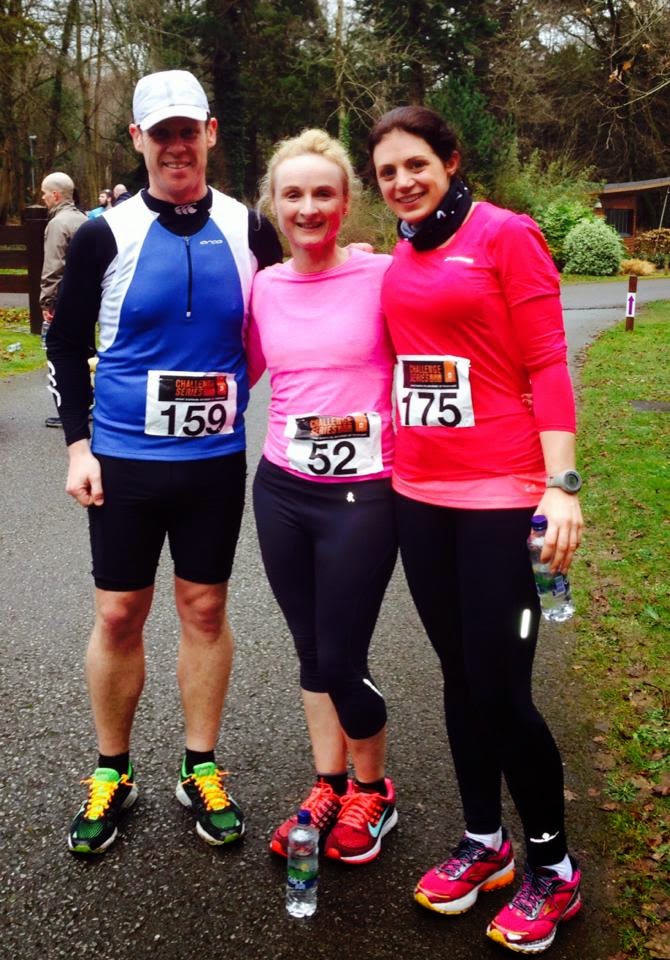 Don Ryan, Bernie Twomey and Catherine Terry.
The Three Musketeers who took part in the duathalon in Fota Island Resort on Sat. morning. (Thanks Mgt.Jones for the photo)

There was over seven hundred runners and walkers took part in this event Sat. morning in Whitegate for this very worthy cause. Delighted to report that we had a fine crew from the club supporting it. And whilst it was a Fun Run it was superbly organised and stewarded with a fine spread after. The people of Whitegate did their cause proud as always.

At the inaugural East Cork and District Sports Awards (sponsored by Midleton Park Hotel) held on Thur 26th Feb. Midleton AC's Daniel Colbert won the Young Sports Star of The Year. As most of you will be aware Daniel won the U23 All Ireland 400h last year and this victory along with his already outstanding career to date  helped him achieve this great win. Congratulations Daniel once again you have done the club proud. The overall winner was Angela Walsh the dual All-Ireland Cork Ladies Football and Camogie star. A large group from the club attended the event in support of Daniel. 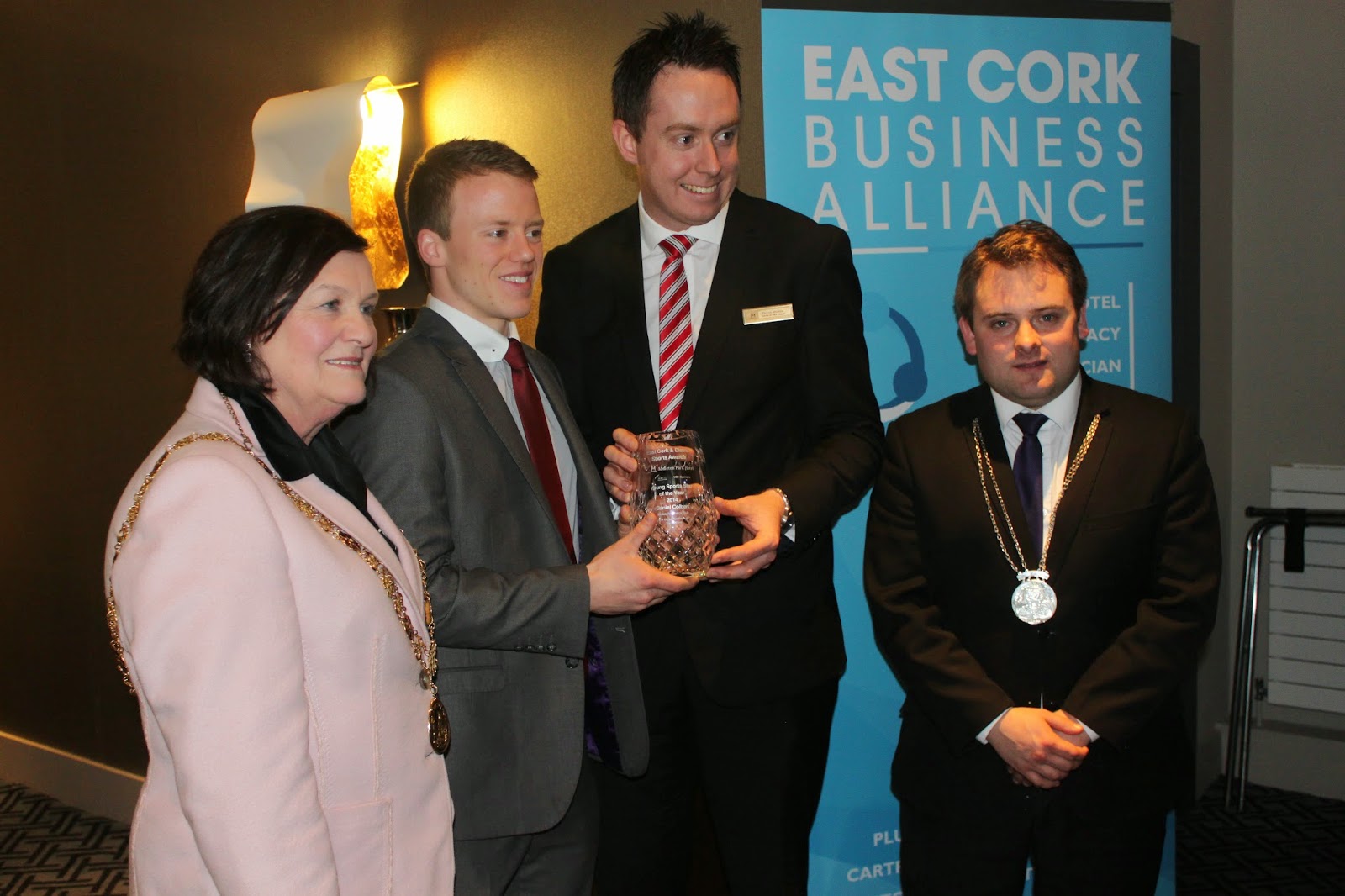 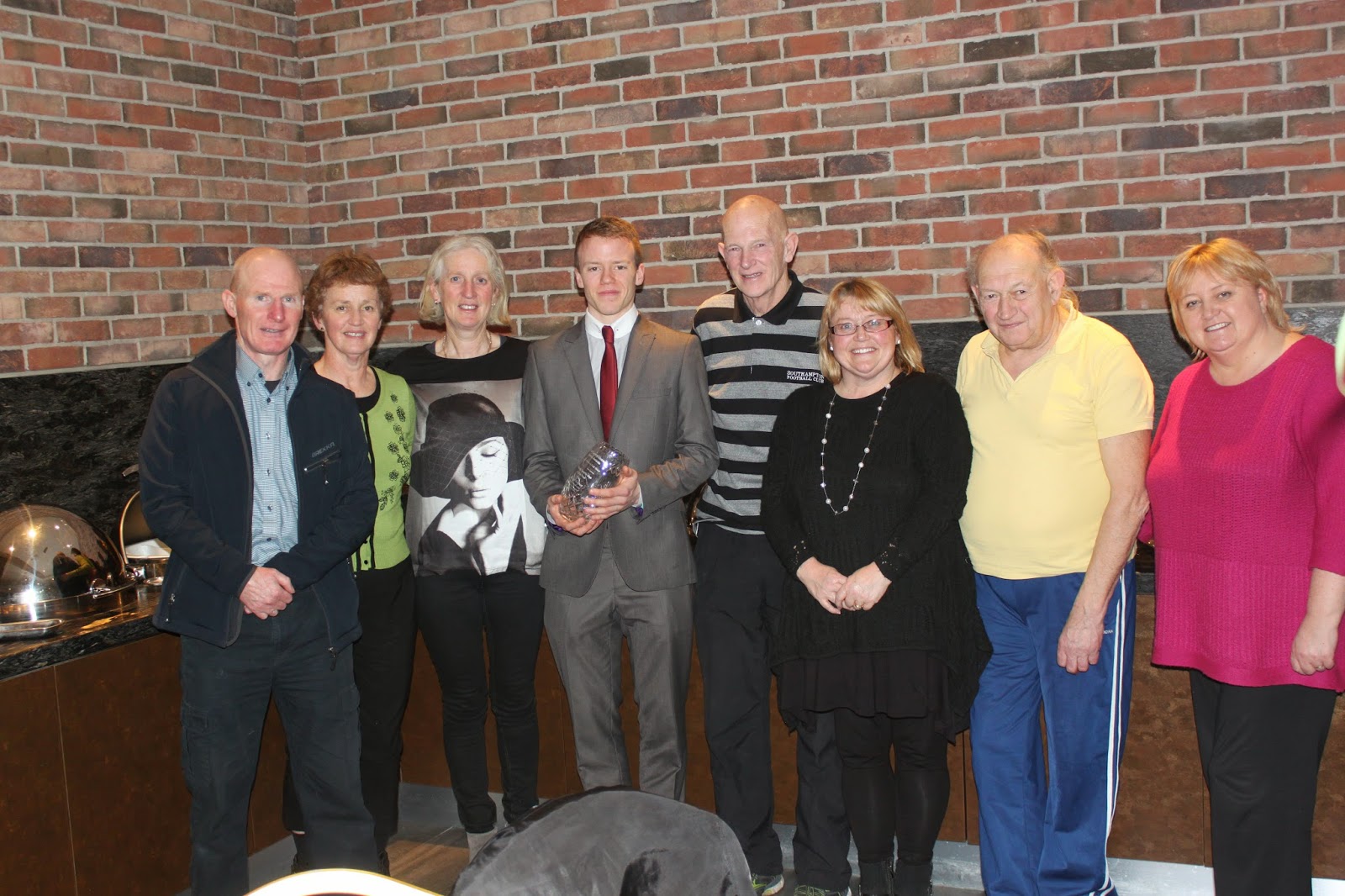 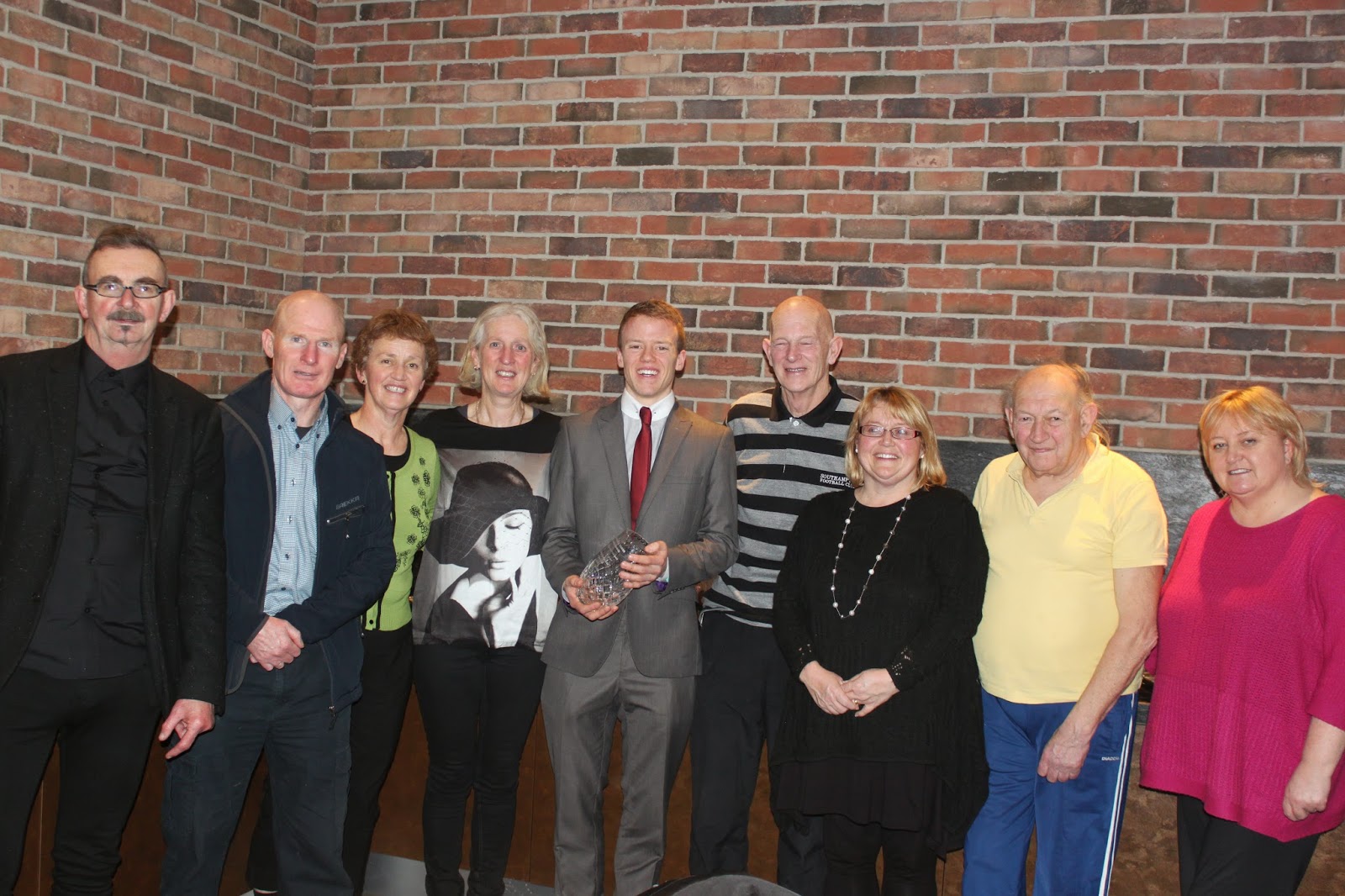 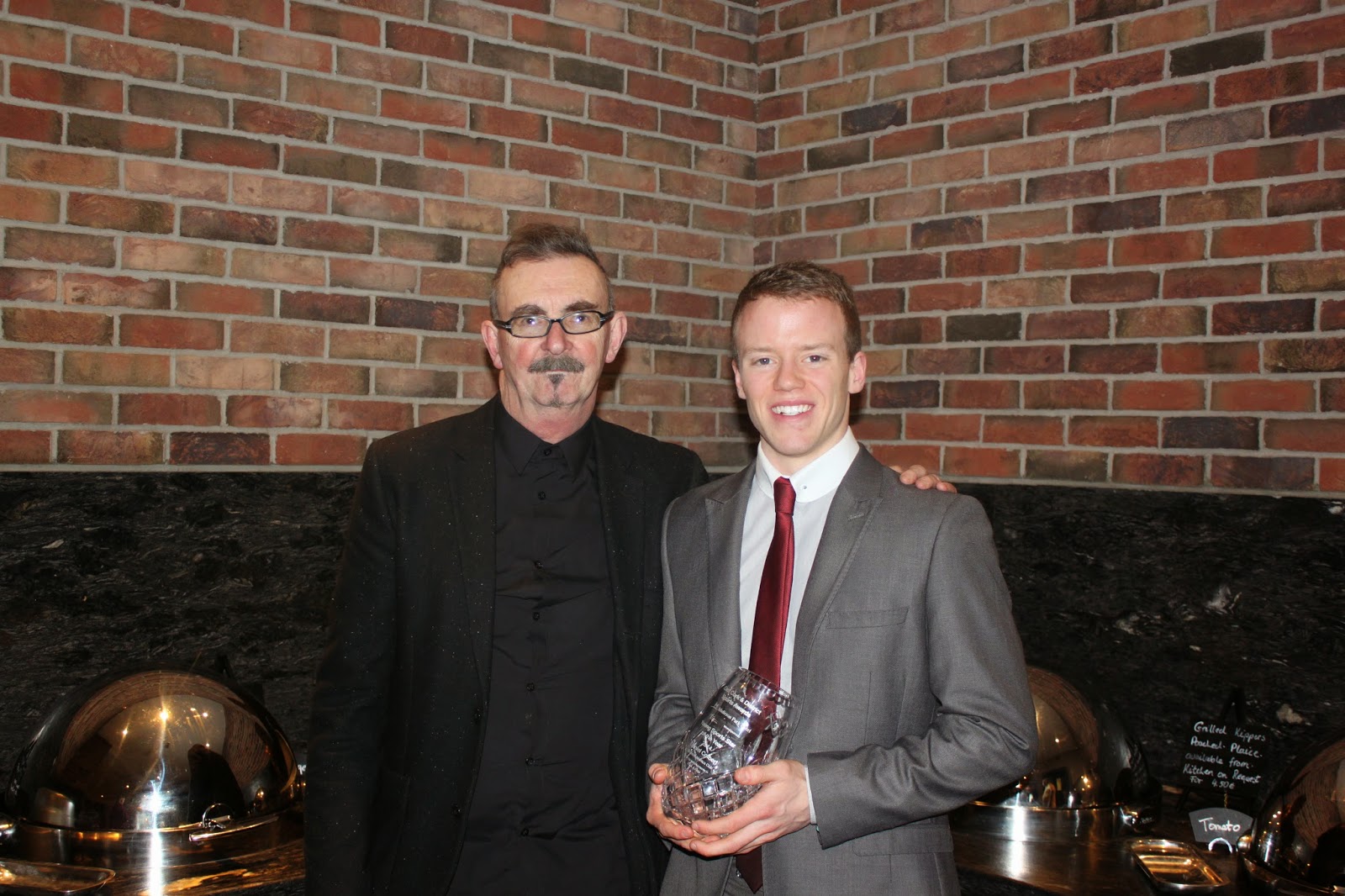 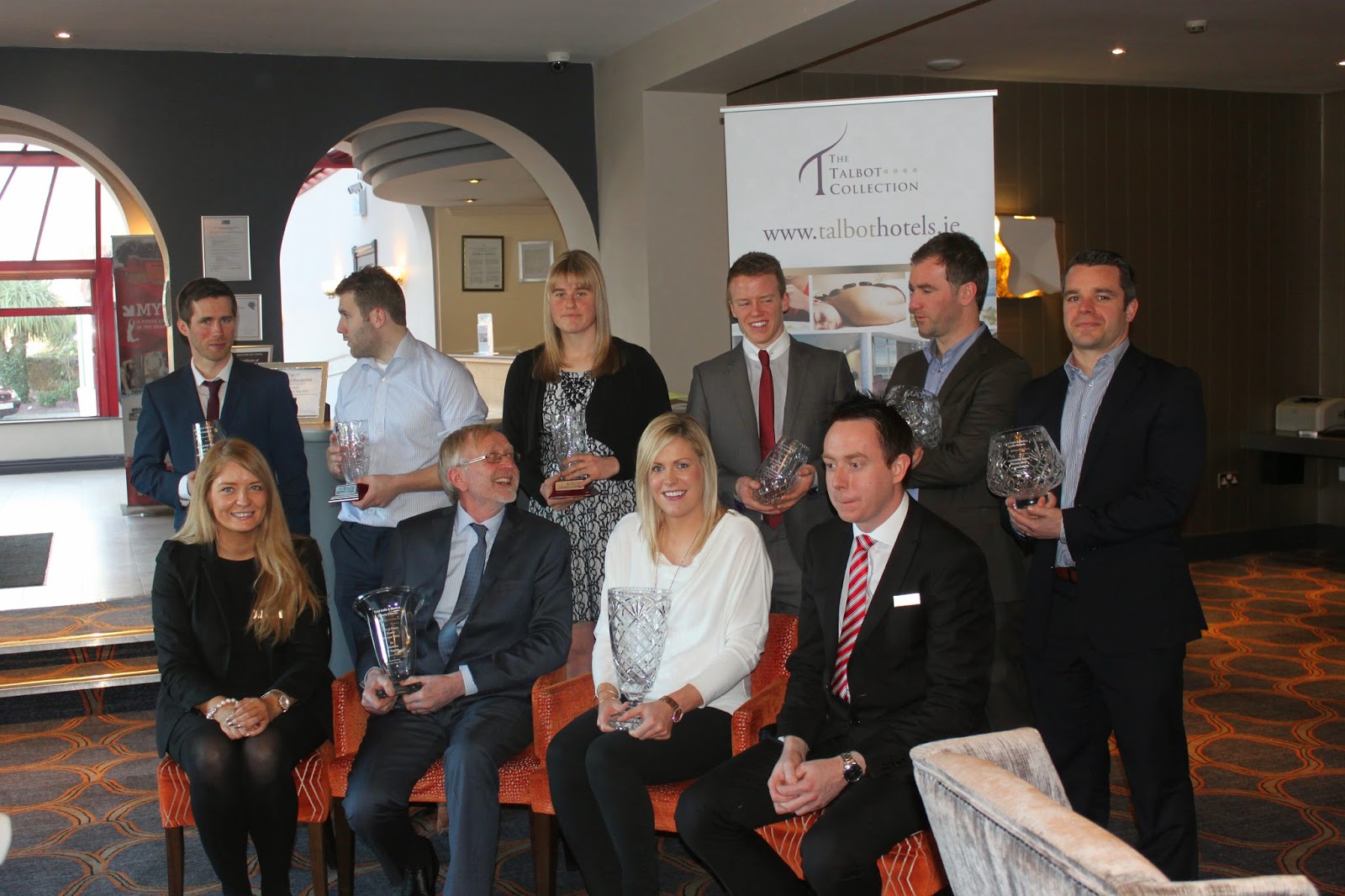 There are two local races coming up this weekend a 4 Mile FUN Run in Whitegate at 11am Sat and a 5Km in The Marina (BHAA) on Sunday at 11am. There is a free T Shirt for the first 500 entries on Sunday so BE EARLY to make sure you get one if you are interested. Full details of both events on previous posts.
Posted by Midleton Athletic Club at 09:52