In the late Summer of 2014 my friend Aidan O'Shea & I began discussing the possibility of running a Marathon.  After deciding upon Barcelona the training runs gradually built from 6 - 20 miles & advice was taken on board from club-mates Danny McCarthy, Anna Doris, Edmond O'Sullivan & Brian Cott among others.  An overview of the course indicated that while generally flat the majority of uphill running came in the final 4 kilometres by which time it would be most unwelcome.

The atmosphere around the City was incredible & finally up to 20,000 of us stood on the Avinguda de la Reina Maria Cristina awaiting the klaxon.

The first few kilometres resembled a huge party as we moved through the city blocks with high-rise apartments surrounding us on all sides.  We agreed that we would run a conservative first half so ran with the 3:45 pacers.  From 32k on I felt energy seeping away.  A brief conversation with an Eagle AC athlete who recognised the Midleton AC singlet (world famous) after about 36k helping to take my mind off the pain for awhile.
The last 4 kilometres in particular were a struggle but I crossed the line in 3:50.  Highlights were passing the iconic Camp Nou (home of Barcelona FC), La Sagrada Familia & L'Arc de Triomf.  Aidan managed a 3:37 & can certainly push towards 3:15 if he decides to take on the distance again.

The Marathon itself is superbly organised and supported wholeheartedly by the residents.  I recommend it to anyone thinking abou a big city Marathon.

Attached are a few photos from the trip (the first is us about 45 minutes before the race with the start/finish area in the background.  We may not look it but were absolutely terrified) including the Museum of Art & for the football fans a few pics of the Camp Nou including Lionel Messi's Ballon D'Or trophies for World Player of the Year :)

For a few hours at least the famous blue & red of Barcelona turned white, black & green. 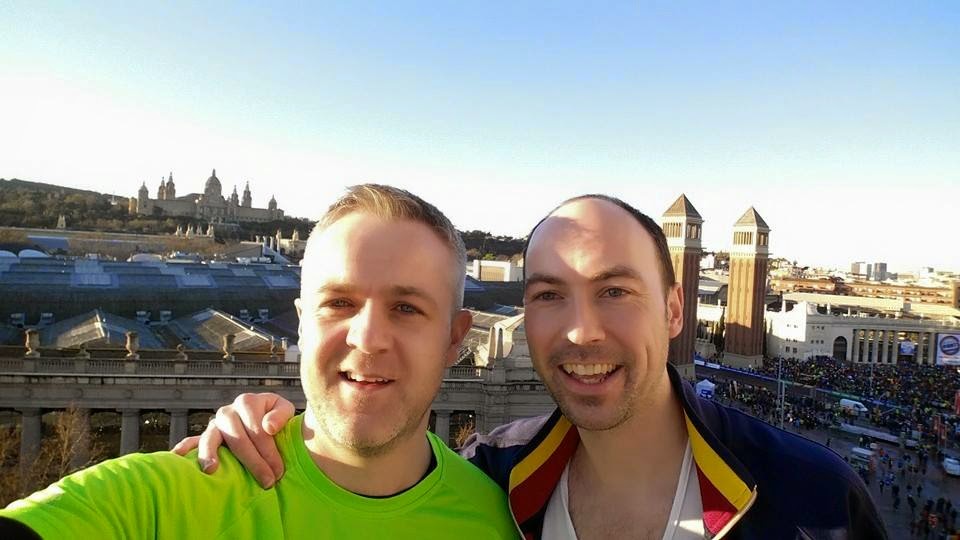 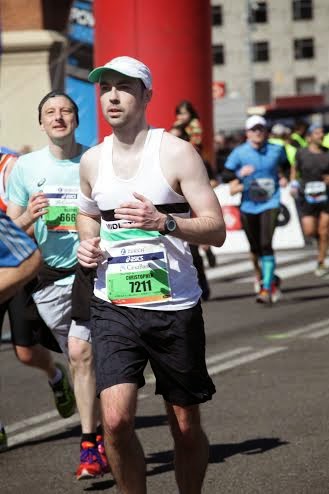 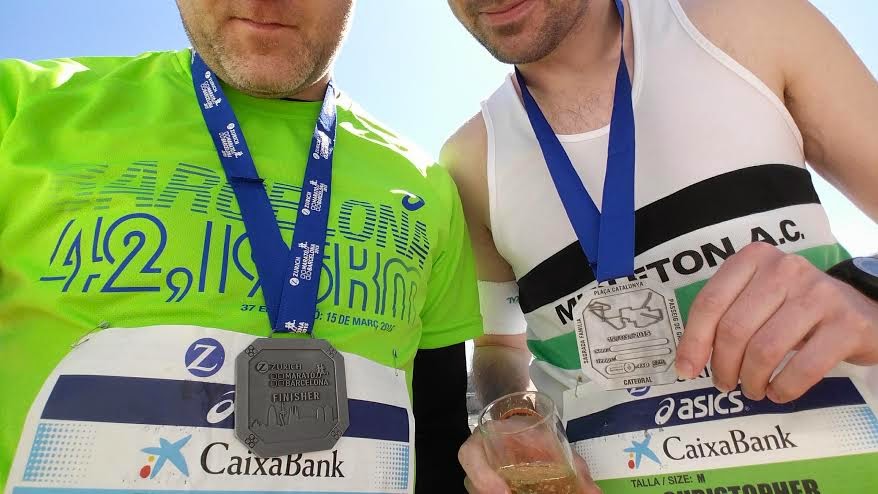 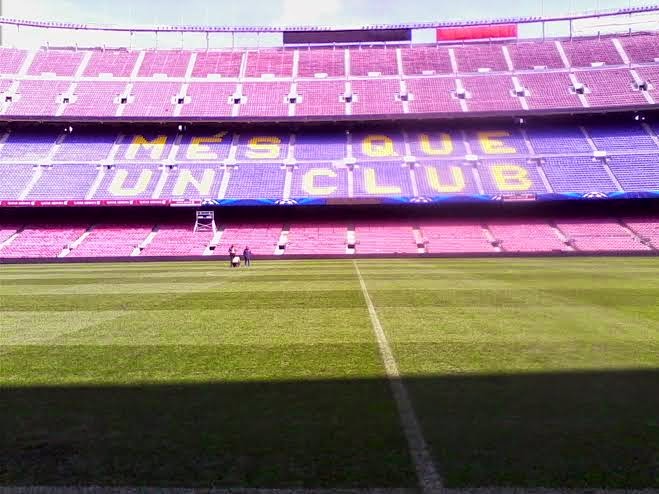 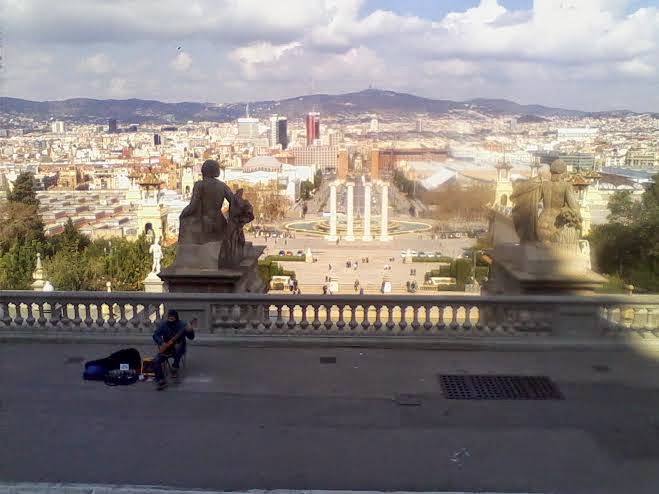 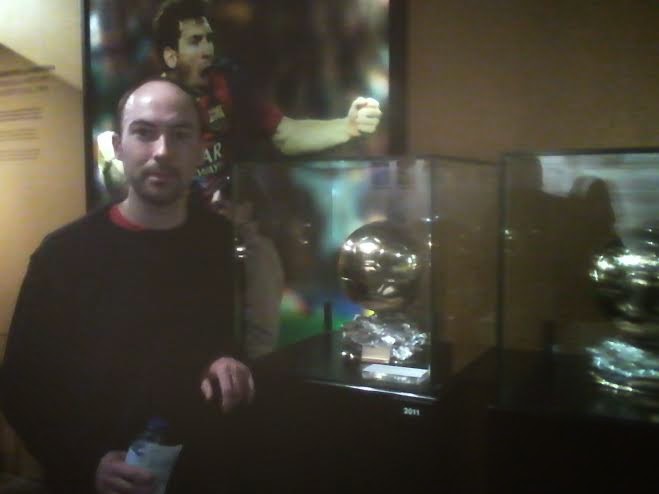 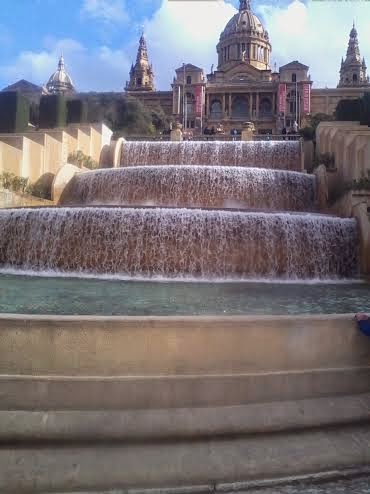 Posted by Midleton Athletic Club at 09:41