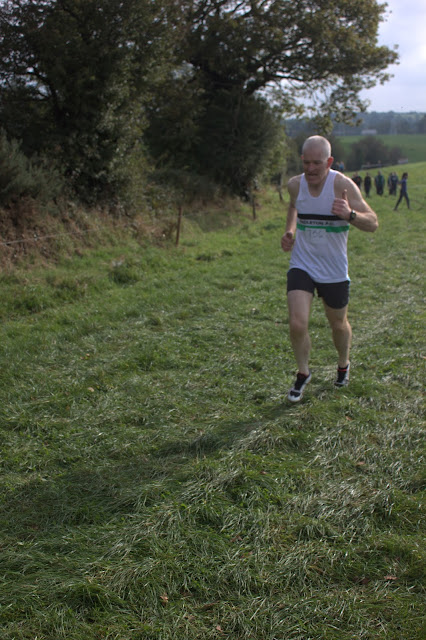 Some top class running was seen on Sunday in Macroom at the County Senior Cross Country Championships where we were represented by Barry Williams who truly ran a great race. Running 10Km two small laps and then six big laps of this tough and hilly course Barry acquitted himself and his club in style finishing with his now trademark bust of speed. It was a beautiful morning for racing and a very large crowd attended showing the rise in popularity in this branch of our sport. 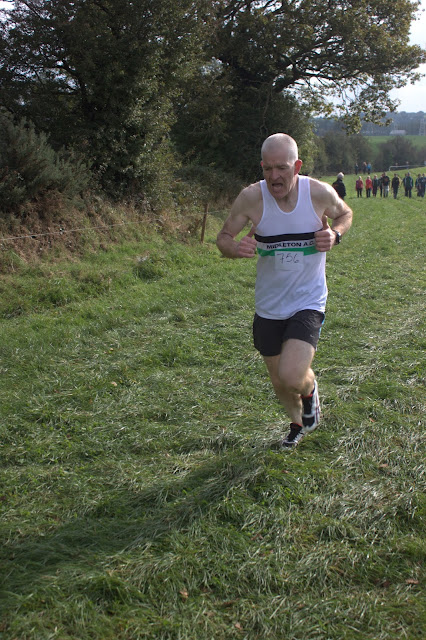 
This year we have to declare teams for the Dublin marathon, The categories are senior men, senior women, over 35 and over 50 men and women.  Will you please let me know if you are entered for the marathon, and if so, whether you are under 35, over 35 or over 50.
Thanks Anna Doris midletonac66@gmail.com
You might think that you won't count but this is a team event also and every place counts. We have often won medals here before and as the saying goes "if you are not in you can't win" . Danny 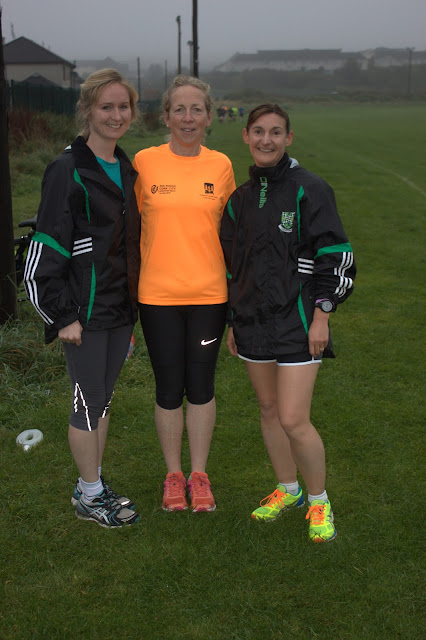 Picture shows our Munster Champions Anna Doris, Deidre Aherne and Marie Gillman who won the gold in the Munster Half Marathon Championships in Charleville. 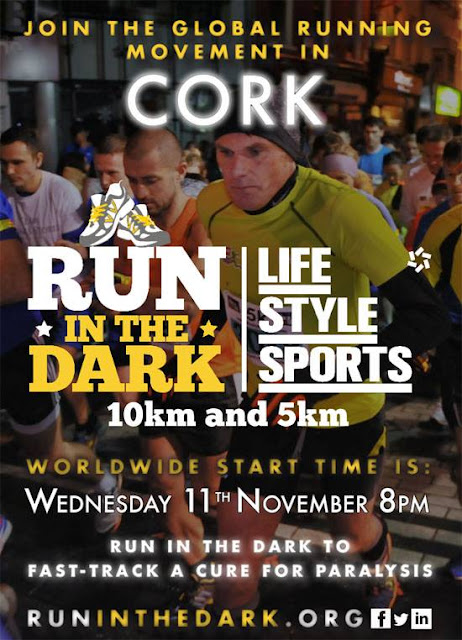 Just in case anyone intended doing this tomorrow. 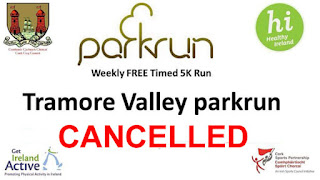 Just over the two weeks ago, the very first 5k parkrun was held in the new Tramore Valley Park in Cork City. It has now just been announced that it will be cancelled until further notice.

Here is a statement from the organisers...."Apologies for the short notice but the event for next Sat (10th) is cancelled. The reason is due to the City Council needing to do a risk assessment because of the high volume of traffic in the park & this will be carried out early next week. Obviously we're disappointed at having to cancel an event but as I'm sure you'll appreciate the safety of the participants is the foremost concern of both the council & the volunteers.

There will be a further update next week."
Posted by Midleton Athletic Club at 09:01