Around one hundred and thirty runners took part in this race Sunday morning in Beaumount Park. Conditions were tough as could be expected after all the rain. We had two taking part Ger McLean and John Dunphy (2nd o/45) who both had good runs over this course which is trying even in good conditions. 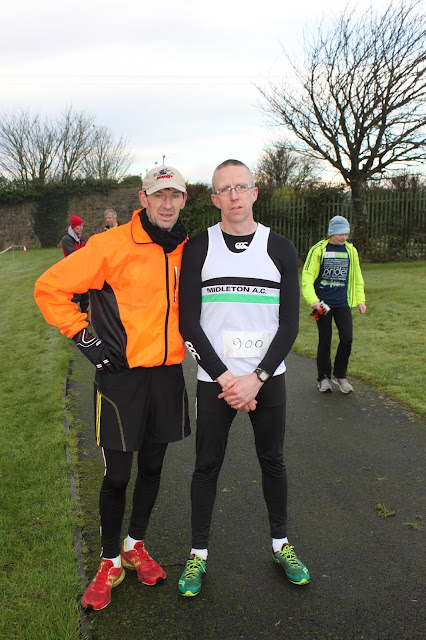 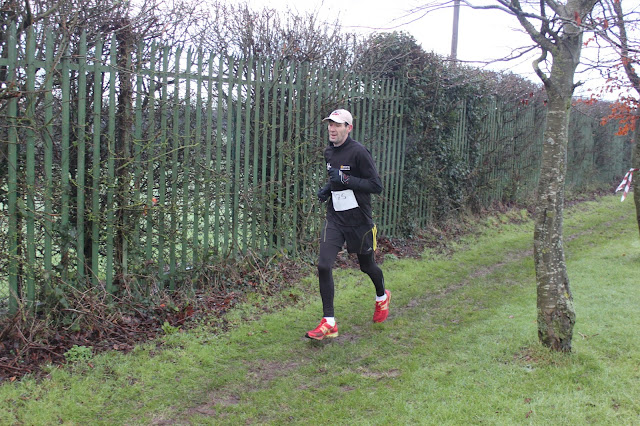 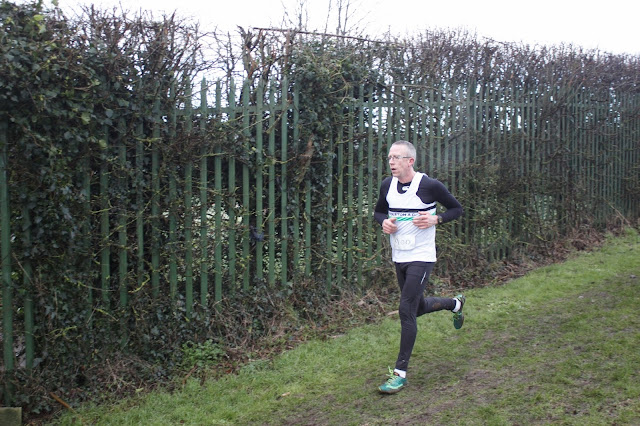 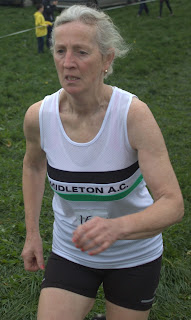 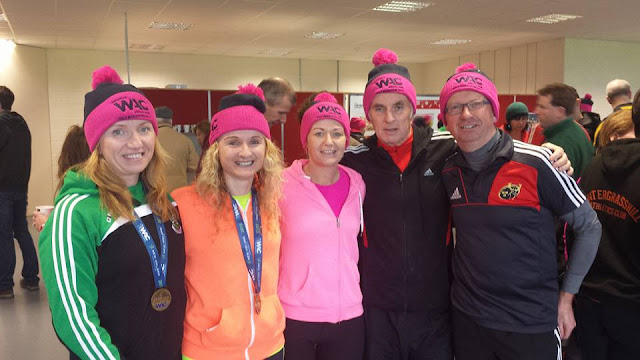 Some of the crew at the Waterford Half Marathon today Saturday modelling their new hats. All the crew did really well and a special well done to Paula O'Sullivan, Helen Sheehan, Marie O'Connell and Mags Mulcahy who completed their first half in great style as did Ger O'Regan and David Moynihan who both had excellent runs.  The course was much tougher this year due to the slight change of route, there was a really tough long hill at mile 10.  Despite this, Aoife Fouhy posted a PB of 1:48, knocking 2 minutes off her best time.  Great running by everyone on the day especially after the Christmas break.

Best of luck to everyone doing the Waterford Half Marathon on Saturday.This is the race that was cancelled in December due to weather conditions so hopefully things will go alright on Saturday.

First race of the season is the ESB Cross Country on Sunday January 10 in Blackrock. Registration is from 9.30am at Cork Con.
http://corkbhaa.com/races/esb-x-country/

Midleton AC AGM will take place at 8pm in the Two Mile Inn on 16th Feb
Posted by Midleton Athletic Club at 21:54