Please note this blog is open to all members and all members are welcome to submit photos and reports of their races and events. mdtacinfo@gmail.com If you don't send it in don't blame the blog. as we cannot cover every event. 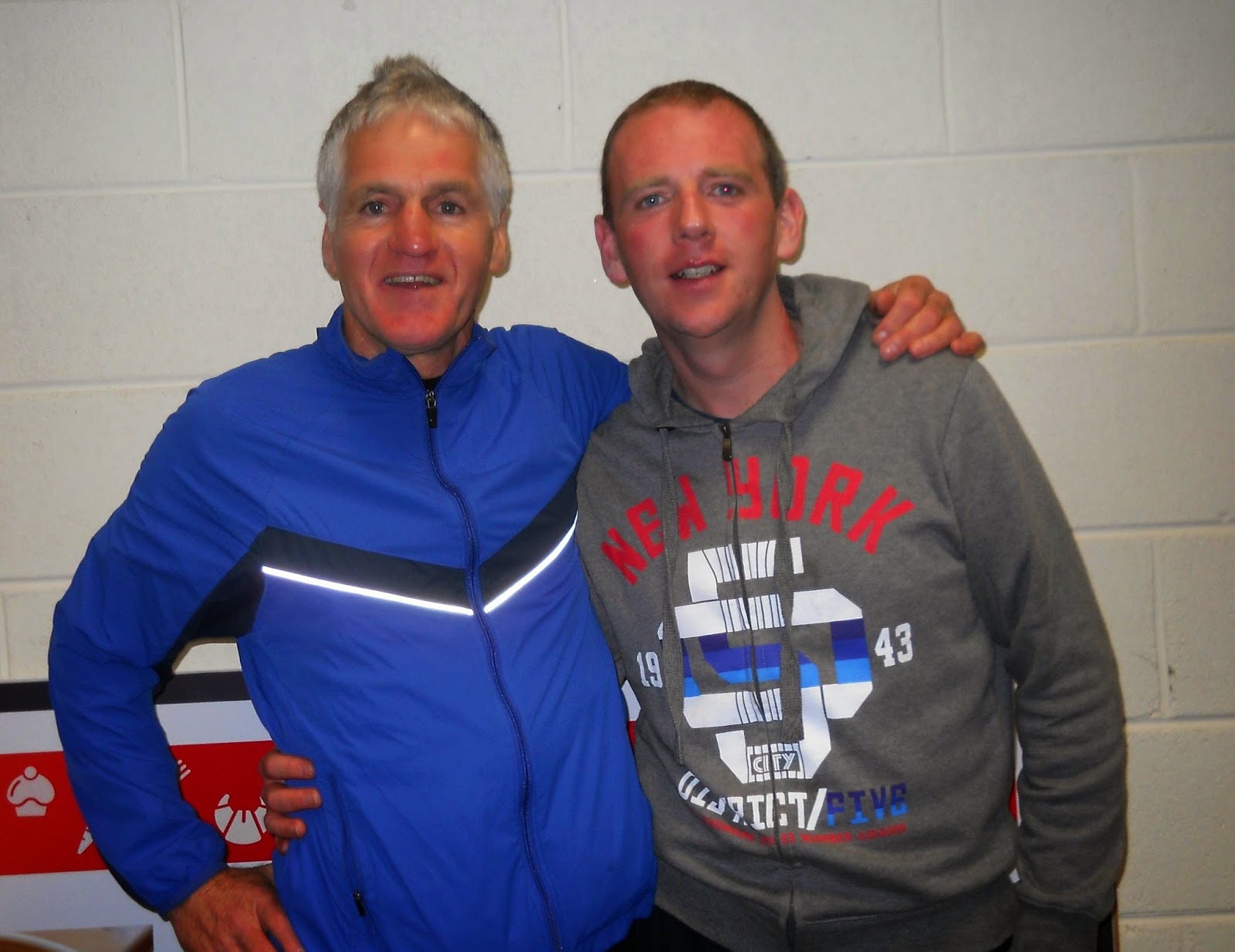 Mike Dolphin, who finished 11th in a time of 17:38 at the WIT 5km on Friday night, pictured with recently-crowned world M60 800m indoor champion Joe Gough. Great to see Mike back on form and running such great times.
Gael Scoil Fun Run

Sunday morning saw a fine crowd turn up for the first Gael Scoil Fun Run. It turned out to be a great event with even the sun shining. We had a great crew there from the club both male and female. We had the honour of having the first lady home with Catherine Carroll winning the ladies section and Fionan OhAodain and Aidan O'Herlihy both finishing very high up in the male section with great runs. The event was very well stewarded and organised especially considering it was the first one, 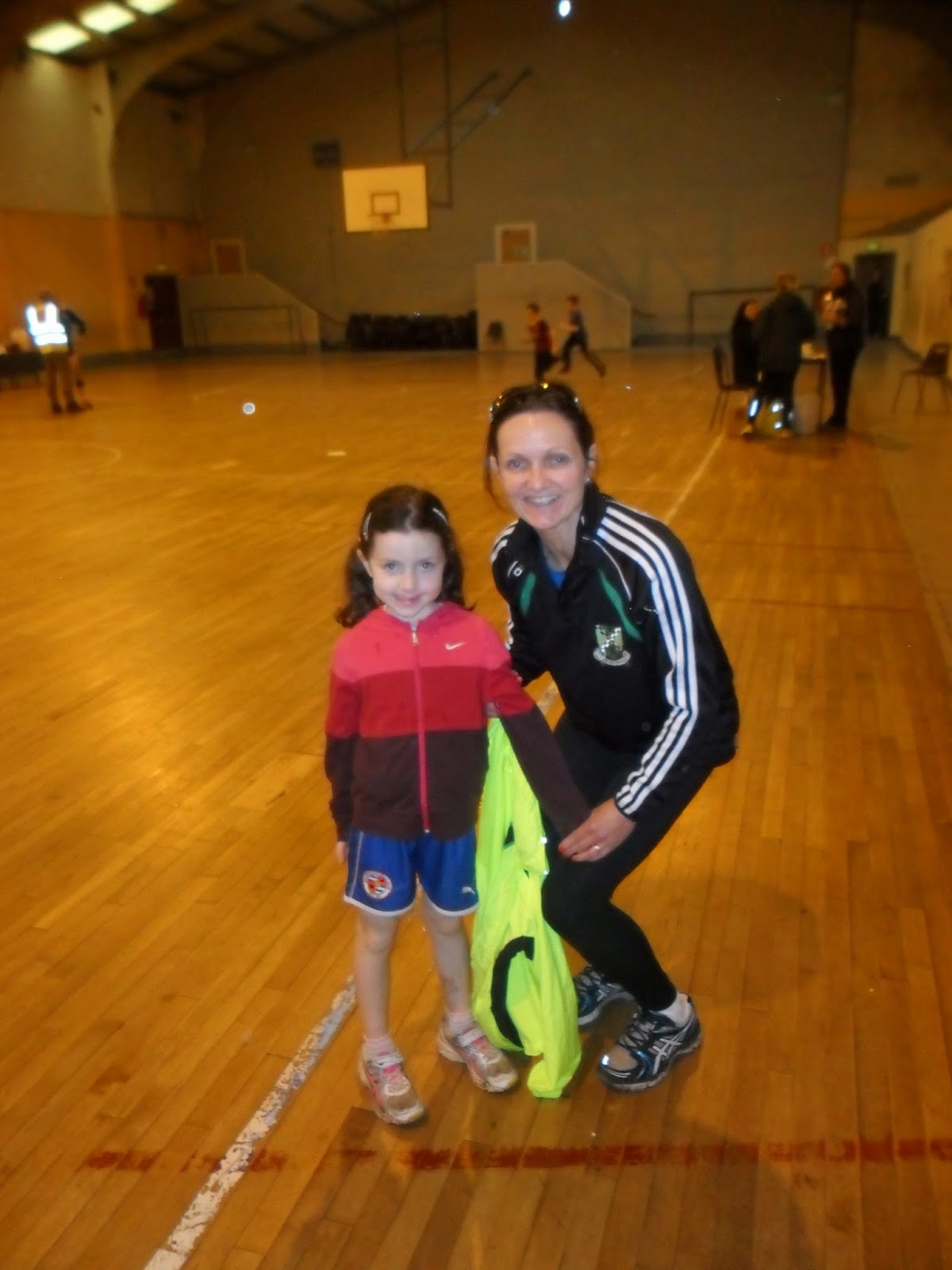 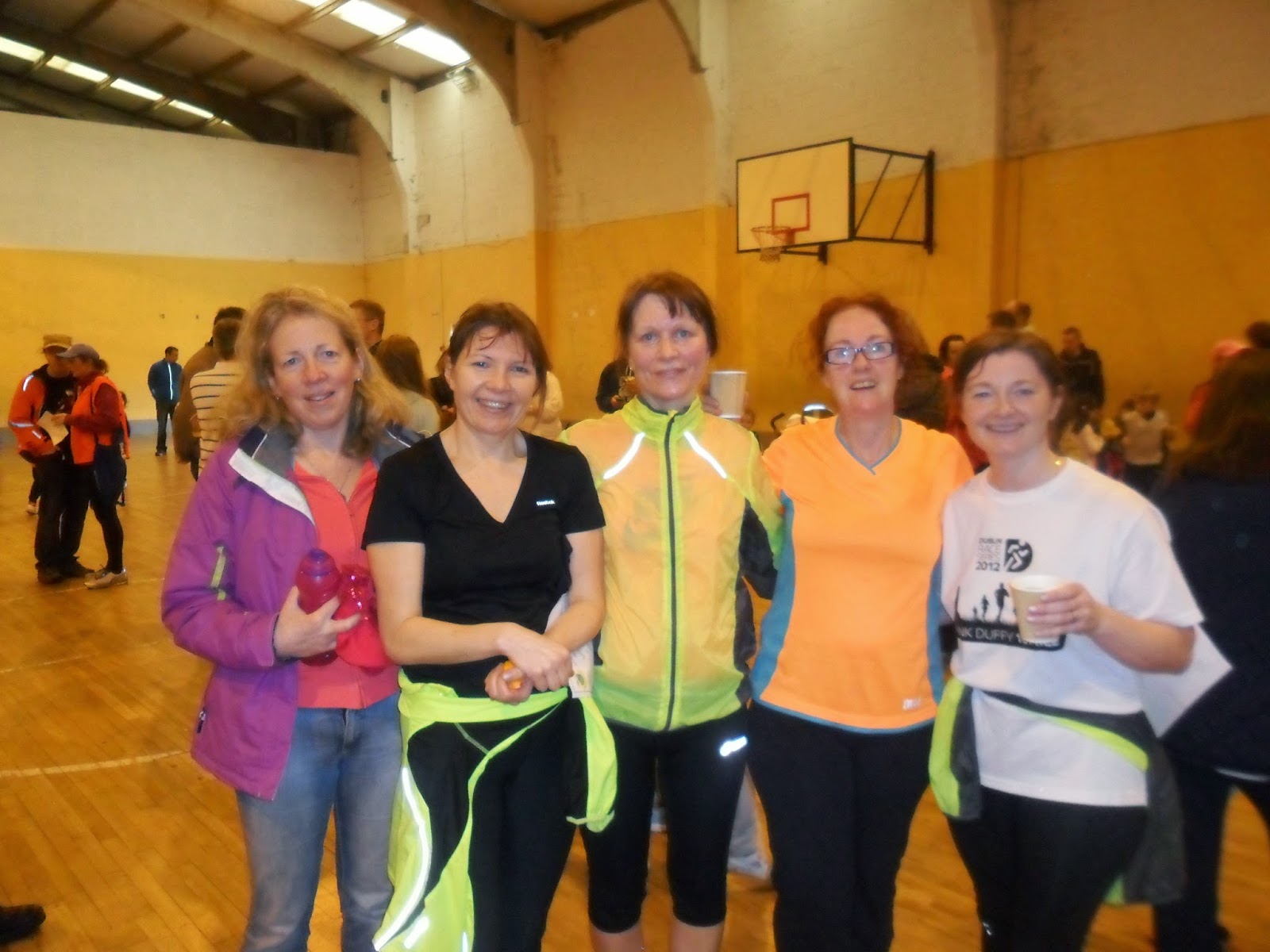 This morning Sat. we had two runners competing here and they both did remarkably well in that both had very high finishing places. Paul Spiteri finished a superb third place in 18.44 and Mike Cremin an excellent 8th place ( his highest so far) in 19.26. A great mornings work by both athletes Well done guys. 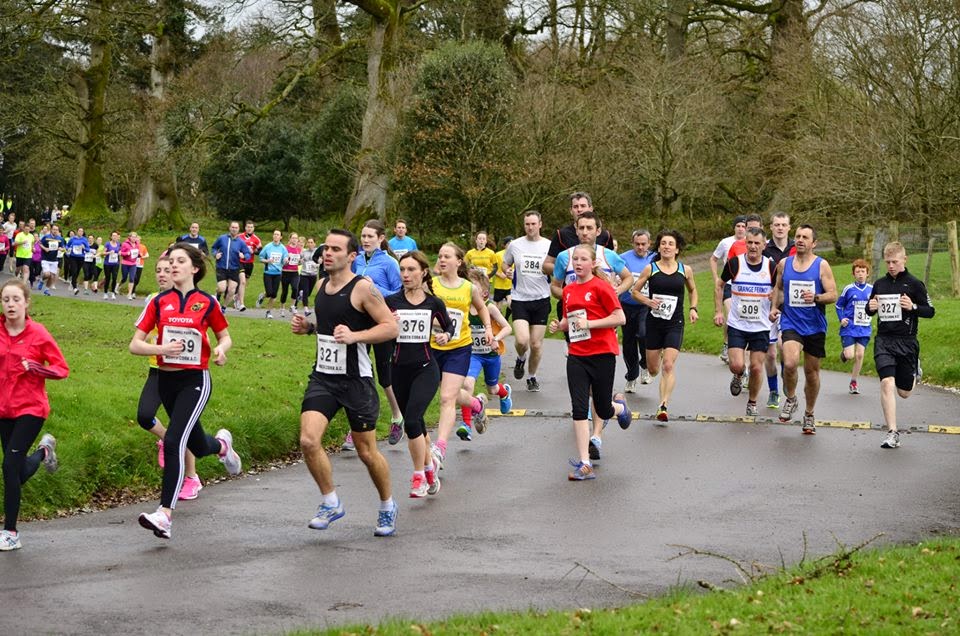 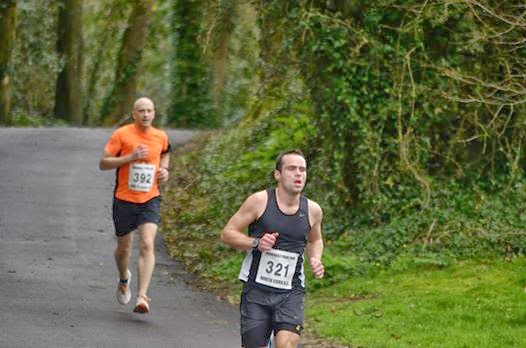 Today saw the running of Leevale Open Sports on the CIT Track. Our man Daniel Colbert did very well finishing 3rd in the 400 Mtr hurdles a fine run considering he was bound to be sluggish being the first race of the season and considering the weather today played a factor.
Hopefully it will improve tomorrow when we have some of our juveniles competing there.
Don't forget the event is streamed live on the web. tomorrow,

This is a great event and well worth attending just to watch.We have a least one athlete going here and that is Daniel Colbert. Daniel will be competing against some of the top athletes in the country in the 400 Mtr Hurldles but I have no doubt he will as always do his best. This is the first event in the National Ranking of the year.
For those of you interested and not able to make it you can watch it streamed live on the Leevale website. Daniel's event should be on between 3- 3.30. As always Daniel we wish you the best of luck.

This is on Sunday morning at 11am and is a very worthy cause. See previous post for details.

All Midleton AC runners are invited to join Ballintotis Fit4Life Group on Thursday next April 10th for  a pre run around Ballintotis course.
Please assemble at Hall at 7pm - can leave phones/keys there as hall will be locked.

We will do a brief warm up, then do the 4 mile course and then all invited for a cuppa' in Hall afterwards.
Regards
John Cashman

There will also be a group (Development Squad) doing it as a training run on Wed at 6pm if anyone want to join us but we will also be doing the Thur run.

Members have been asking me about pre reg. for Ballintotis. You can reg. on Tue 15th from
5-7 pm at the hall in Ballintotis or from 1pm onwards on the race day 16th. You are strongly advised to pre reg. as huge crowds are expected on the night.

If you are getting a friend to reg. you be sure and give them your date of birth.
Entry fee 10 euro.

Membership
As stated in a previous post membership is always open and new members are welcome at any time. The advantages of running with a club (any club) are huge especially in that you are covered by insurance whilst on official club training and whilst racing.
The advice ,encouragement and friendships you make are invaluable and all for a small price. Membership is for twelve months and only 70 euro and official  training is at least two nights a week.
I have seen recently an 8 week course in Midleton advertised for 40 euro.
Ours is for 52 weeks and twice a week at that. Value for money definitely.