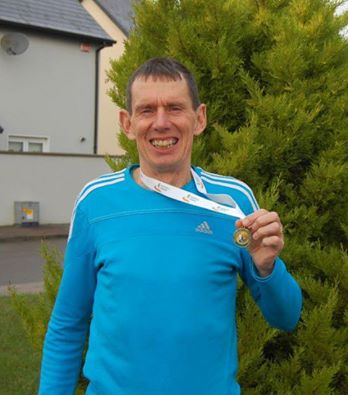 On what was a very tough course and a very windy day our crew went to Dublin for the Rock n Roll Half Marathon which also incorporated the National Half Marathon Championships.
Neilus and Francis Maunsell came home in 1.29 and Mick Murphy a disappointing (his words) 1.33 and Helen Gilroy a fine 1.39. The honour of the day must go to the amazing Neilus Aherne just back from injury but targeting this title for some time and he came home with GOLD for our club.
Neilus you are amazing and your club is truly proud of you. Danny 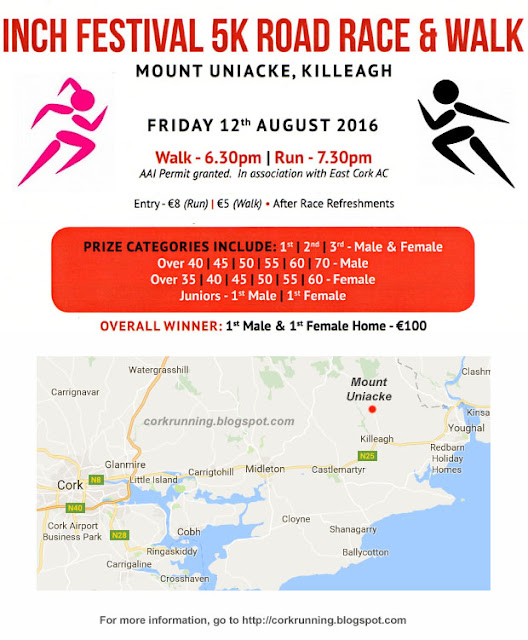 Tuesday's Post:
"The official closing date for Marathon entries, INCLUDING the Athletics Ireland National Marathon, is Saturday October 1st 2016....HOWEVER "Closing date 17:00 hrs on Saturday October 1 (Earlier if race limit has been reached)"
The entry limit of 14,000 has already been exceeded and has been reset to 16,000.  Entries are coming in very rapidly, so the 16,000 limit is likely to be reached in the next few weeks, at most.
This year's route has been changed, due to ongoing Luas works in Dublin.  One of the consequences of the route changes is a number of tight turns and narrow streets.  As a further consequence, on safety grounds, the current 16,000 limit is unlikely to be further extended.

So....Don't be disappointed! Ensure that you are entered for the Athletics Ireland National Marathon Championship."

Tuesday's article reported on difficulties some newer clubs were having registering their members in the Athletics Ireland National Championship section, due to the absence of their particular club from the selection listing.  Cork Athletics intervention, after it was made aware of the problem, led to a new club listing being issue by Athletics Ireland, so, for remaining entries, the issue should be resolved.

Some clubs used 'innovative' methods, such as inserting their club name in one of the other boxes, to enter their members.  It isn't yet clear how previous entries that were unable to enter their clubs will be able to have their details included.  Cork Athletics will be taking this up, and will post the results. 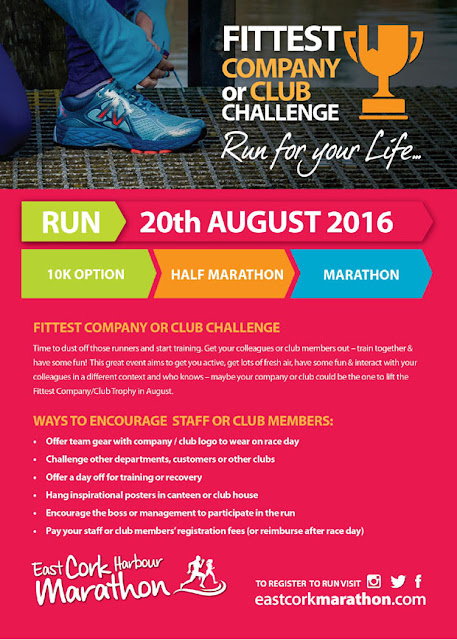 Posted by Midleton Athletic Club at 23:45