Midleton AC was represented tonight at the BHAA Novartis 5k by eight athletes and a number of dedicated supporters who encouraged them along the route.
On a windy evening the course proved challenging, especially the section along the main road which was into the wind. Despite this, all performed admirably and we picked up several prizes:

We'll done to all!

( Big thanks to Mark Walsh for the report and photo's) 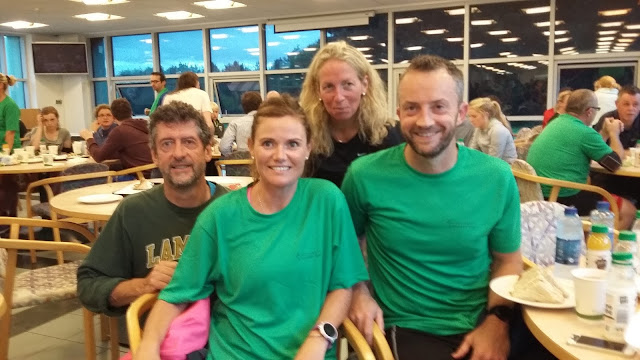 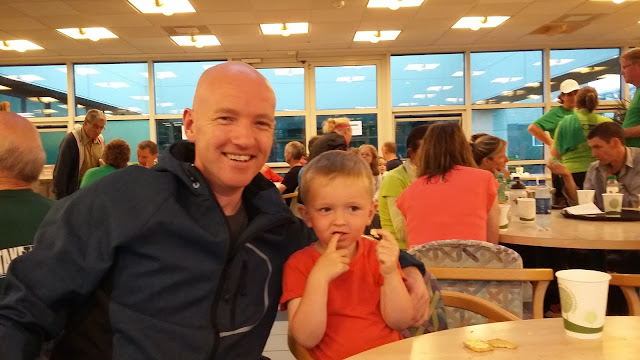 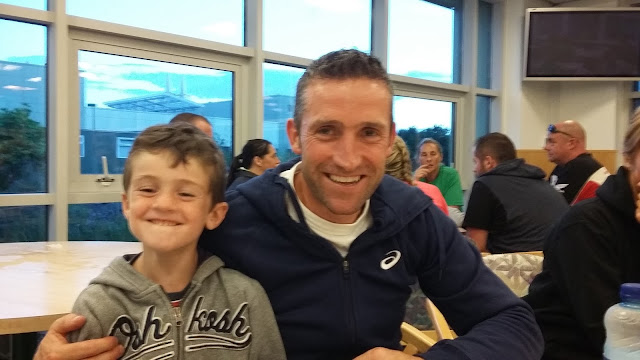 Posted by Midleton Athletic Club at 09:05