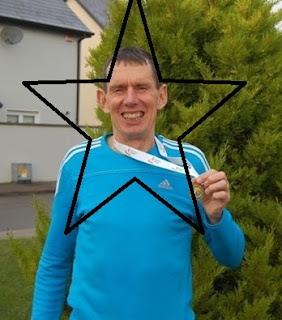 Once again the great Neilus Aherne did his club proud with a National Masters Silver Medal in the 5000m in Tullamore today Sunday. Well done Neilus the whole club is delighted for you. 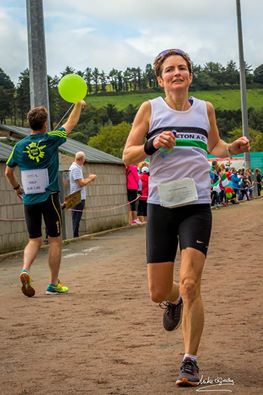 We saw some fine running once again yesterday in the Half Marathon in Aghada where over a tough and hilly course Esther Murphy finished 2nd Lady overall. We saw some fine runs also from Moira Walsh accompanied by Eugene McCarthy(who raced the night before) also Dereck Aherne and Mark O'Reilly.  In the 10Km Marian Aherne 1st O/45 also had a good run as did Mary O'Keeffe coming 1st O/50 running around her home turf. Amanda Cooney came 2nd O/55 and Michelle McGrath came 3rd O/45. Whilst in the half Eoin Murphy finished 8th overall and 2nd O/45. Helen Gilroy also running on her home turf came 4th lady overall and 1st O/50 in the 10Km.

All reports say it was a great event and I must say the stewarding was top class with great help from the Garda. 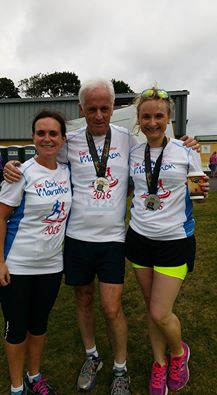 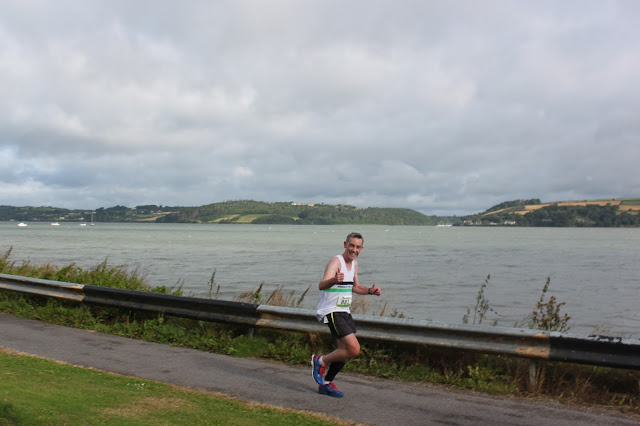 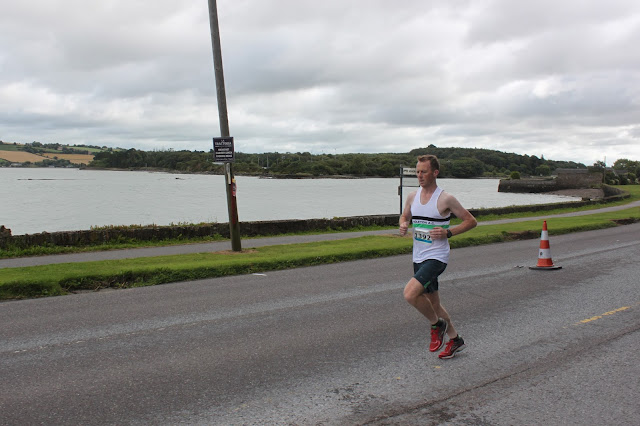 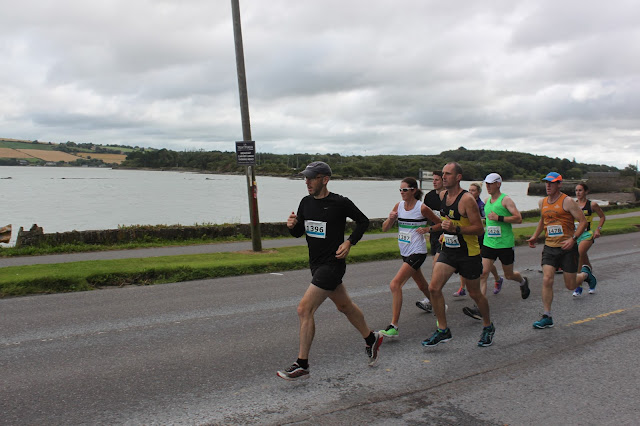 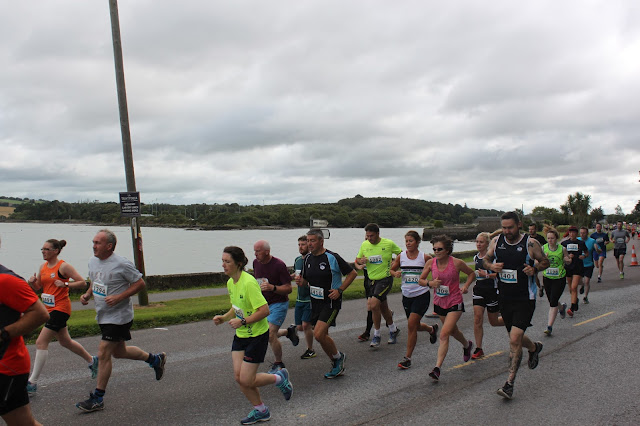 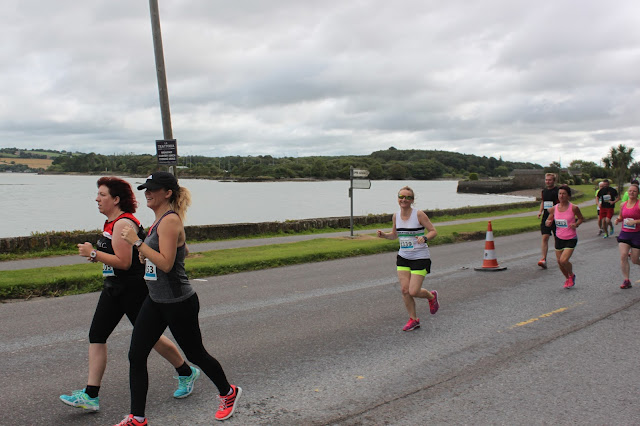 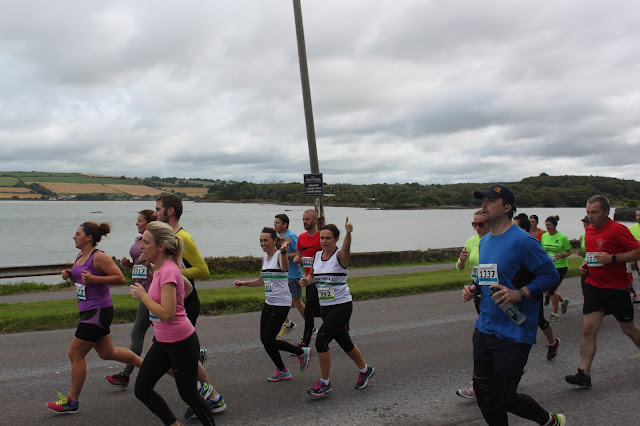 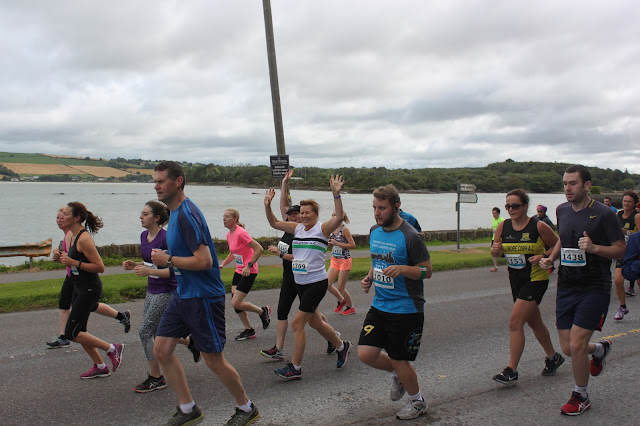 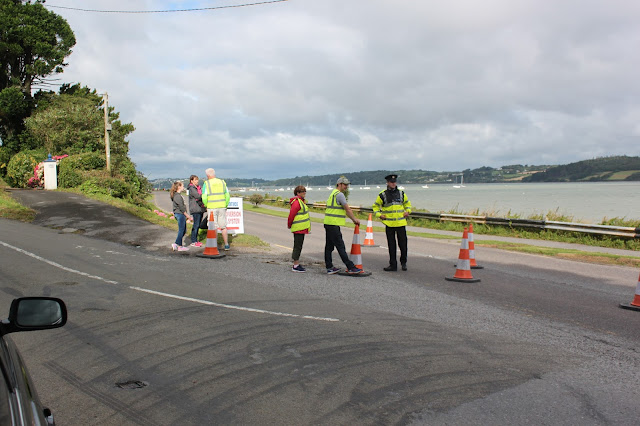 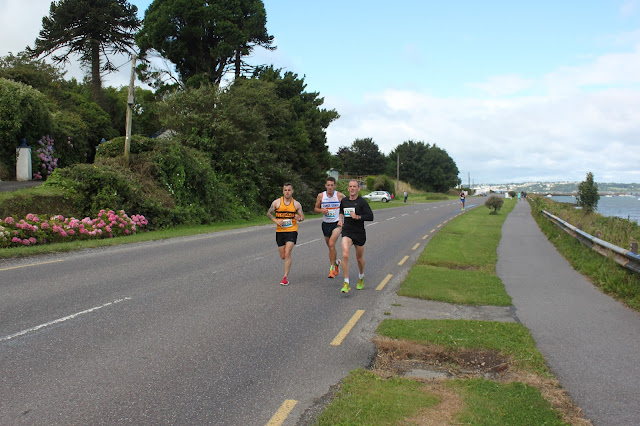 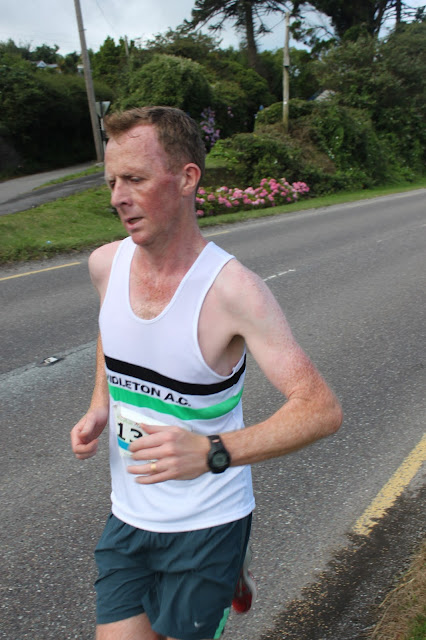 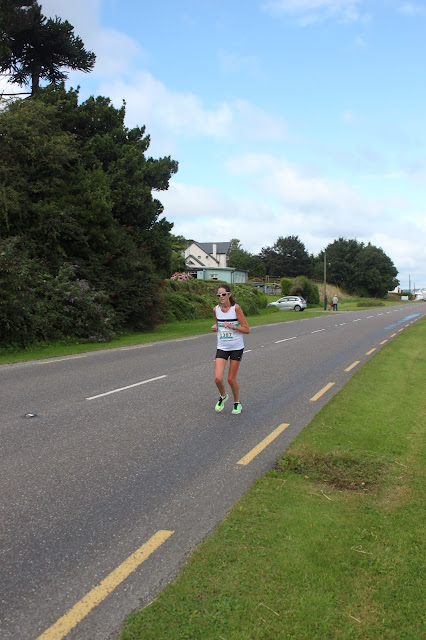 Great running once again from Eugene McCarthy in the Liscarrol 10Km on Friday evening where he came 1st O/45 on what was a tough and windy course. Well done Eugene 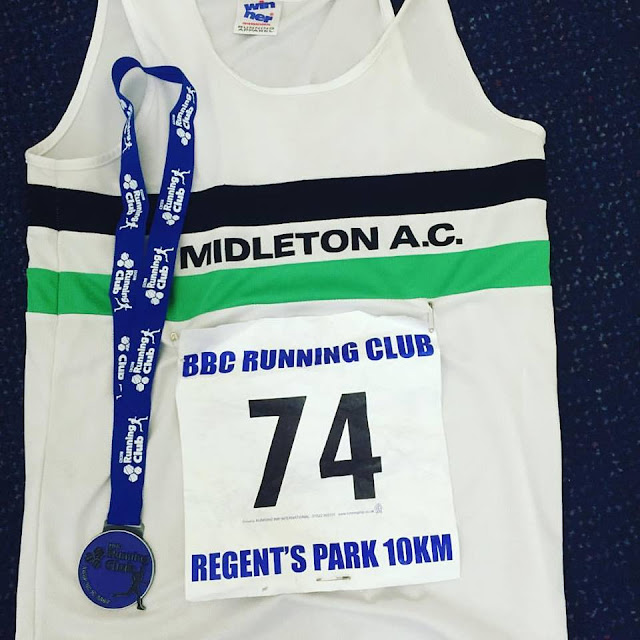 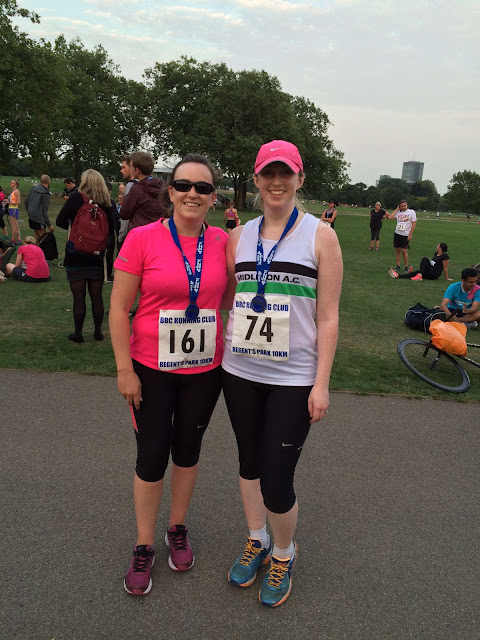 A great weekend of running lined up for East Cork this weekend and the very best of luck to everyone running in the 10Km , Half Marathon and Marathon and also to the organisers hoping that everything goes well for ye which no doubt it will. Runners please send me times photo's etc to mdtacinfo@gmail.com
Also for those wishing to celebrate after the races there is an event well worth supporting in aid of the East Cork Music Project where our very own Fergal O'Meara will be performing. Whilst there might be one or two of you faster than him at the running there is no one faster flying up and down the fingerboard of the guitar. "Bad Reputation" is the name of Fergal's band. 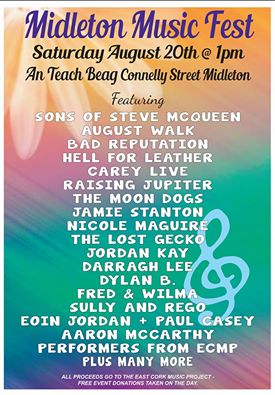 Posted by Midleton Athletic Club at 20:51